Do you want to see Hamilton from your sofa? 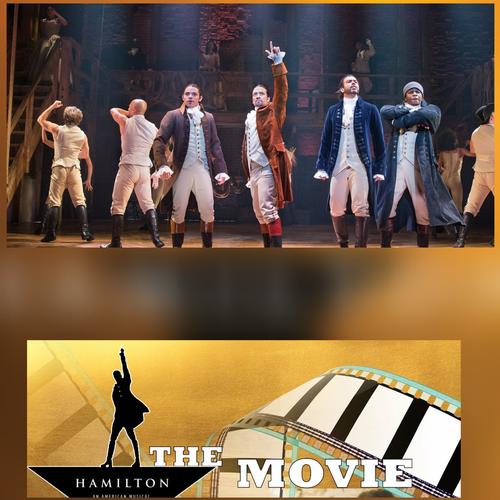 The project is described by press representatives as follows: "The film of the original Broadway cast performing Hamilton is a leap forward in the art of 'live capture.' This movie transports its audience into the world of the Broadway show in a uniquely intimate way. Combining the best elements of live theater and film, the result is a cinematic stage performance that is a wholly new way to experience Hamilton."

Hamilton — written by Lin-Manuel Miranda, directed by Thomas Kail, and choreographed by Andy Blankenbuehler — opened at Broadway's Richard Rodgers Theatre on August 6, 2015, and went on to win 11 Tony Awards, including Best Musical.

Hamilton was originally scheduled for a theatrical release in 2021.