Chekhov's story of love, lust and betrayal at the Lion and Unicorn Theatre 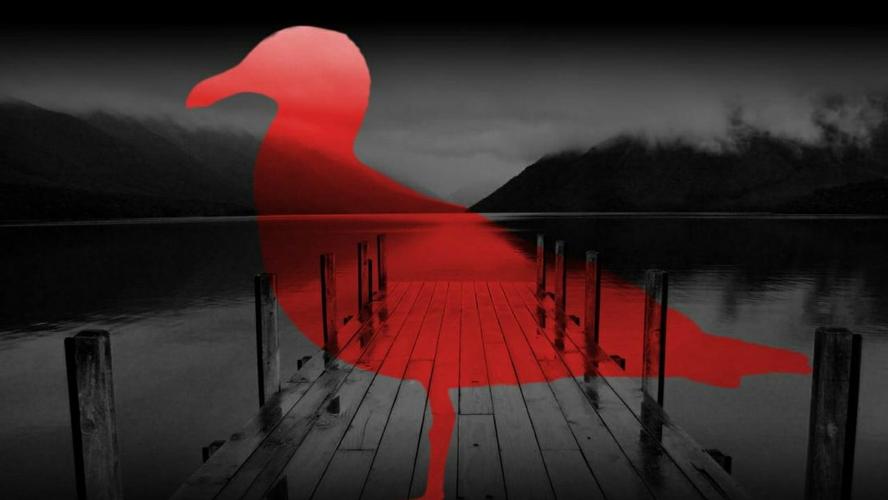 It’s always ambitious to take on Anton Chekhov’s well known play, and this amateur production perhaps bit off more than it could chew.

The tragicomedy follows the main characters and their experiences near a countryside lake - the loves, the hates, and the dissatisfactions with life. It is a nuanced play, written to be subtle, and oftentimes it feels as though the actors did not understand the lines or the characters that they portrayed.

The play seems to suffer most through its pacing and it’s technical effects. High and emotional moments lack momentum and conviction, needing either a stronger build up or a better contrast with the intentionally written slower parts of the piece.
The lighting and music was very inconsistent and often breaks the magic that the cast tries so hard to build and maintain.

The comedic moments, although few and far between, are played well and an engaged audience will find them very enjoyable.

Keep an eye on the actress who plays Nina - Eleanor Hurrell. She does a fantastic job and shines in the difficult leading role, often carrying the scenes with a convincing performance. 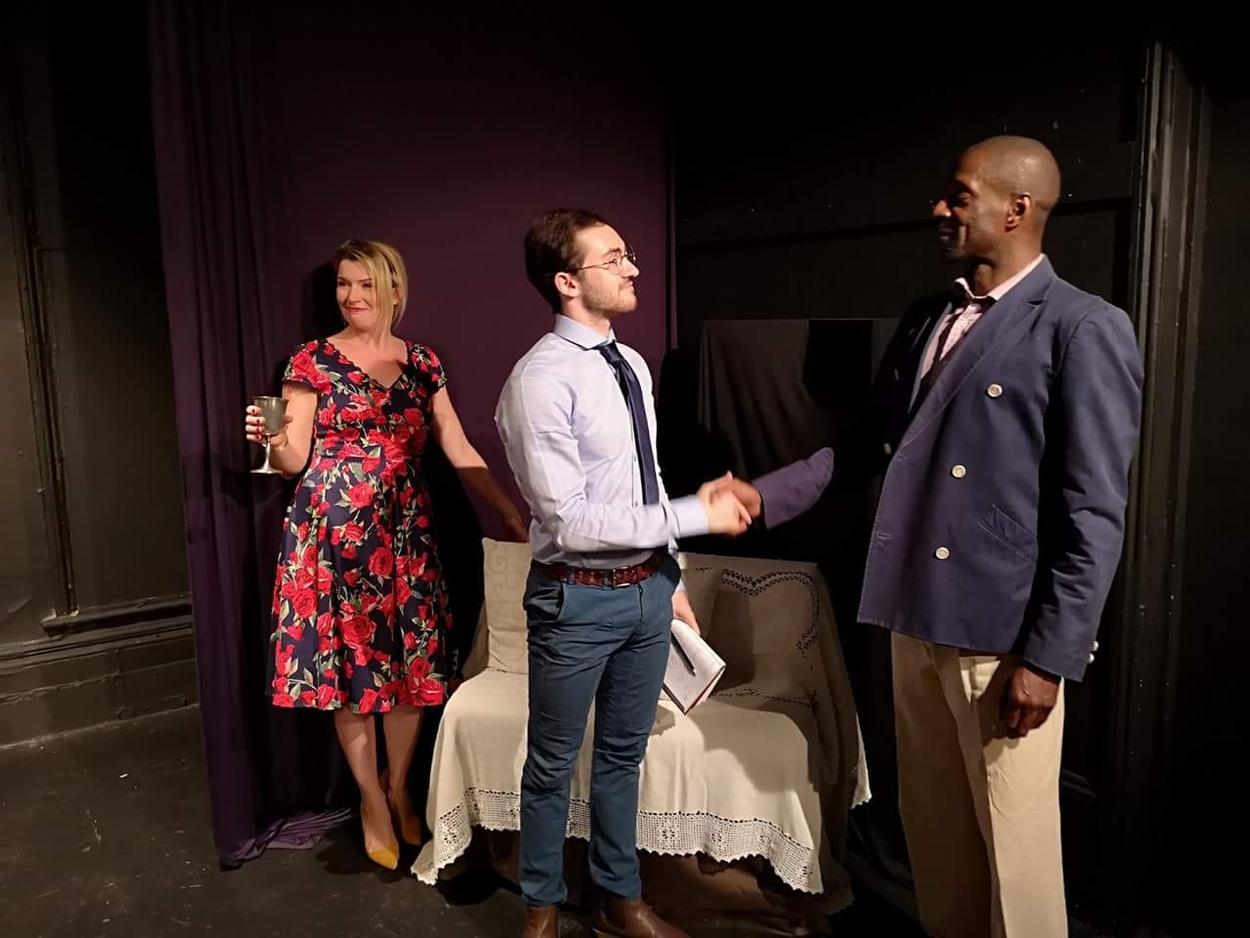