In The Shadow Of The Mountain - Review - red Old Lion Theatre

A New Play About Mental Health 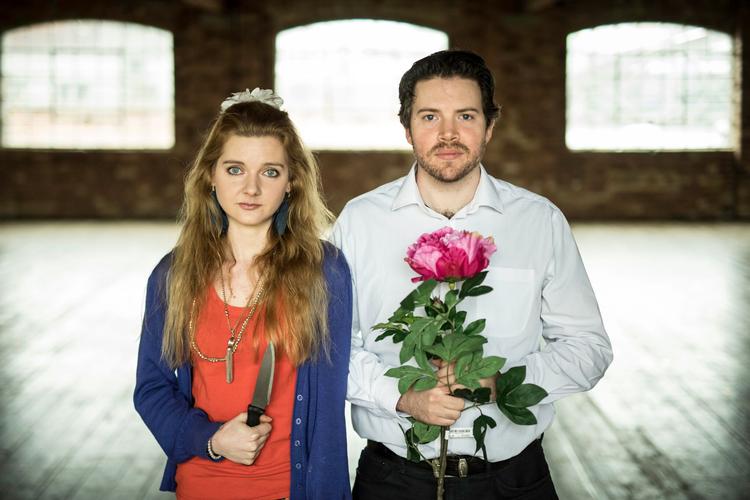 Rob (David Shears) is about to end it all when chaotic Ellie (Felicity Huxley-Miners) careers into his life during this two-actor show at the Old Red Lion Theatre in Angel.

The fact Ellie has a Borderline Personality Disorder makes her a dysfunctional counsellor for Rob who gets tangled into an imperfect relationship with her. What follows is an often very funny, sometimes truthful but ultimately flawed exposition of a relationship born in a mental health crisis.

The venue is intimate and the staging unfussy, allowing space for the clearly talented Shears and Huxley-Miners duo to shine.

The problem is that the script needs a good edit. The plot is flimsy and some of the dialogue is repetitive. The audience is asked to care about a relationship that is all shade and no light, with no real intimate or romantic moments to draw you in and there are Mr Men with more personality traits than Rob.

Perhaps at seventy-five minutes it was just too short to make an audience care.

In the Shadow of the Mountain is running at the Old Red Lion Theatre in Angel until Saturday 2 June. 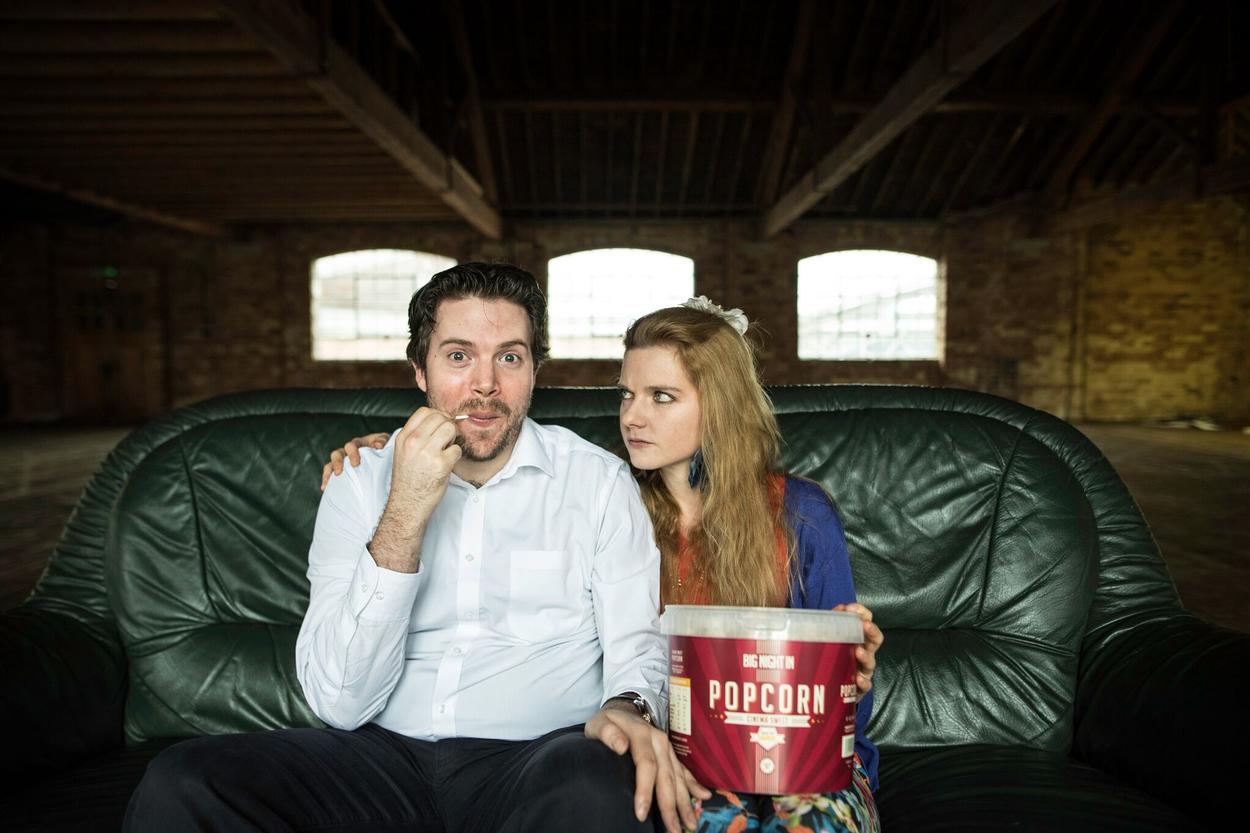 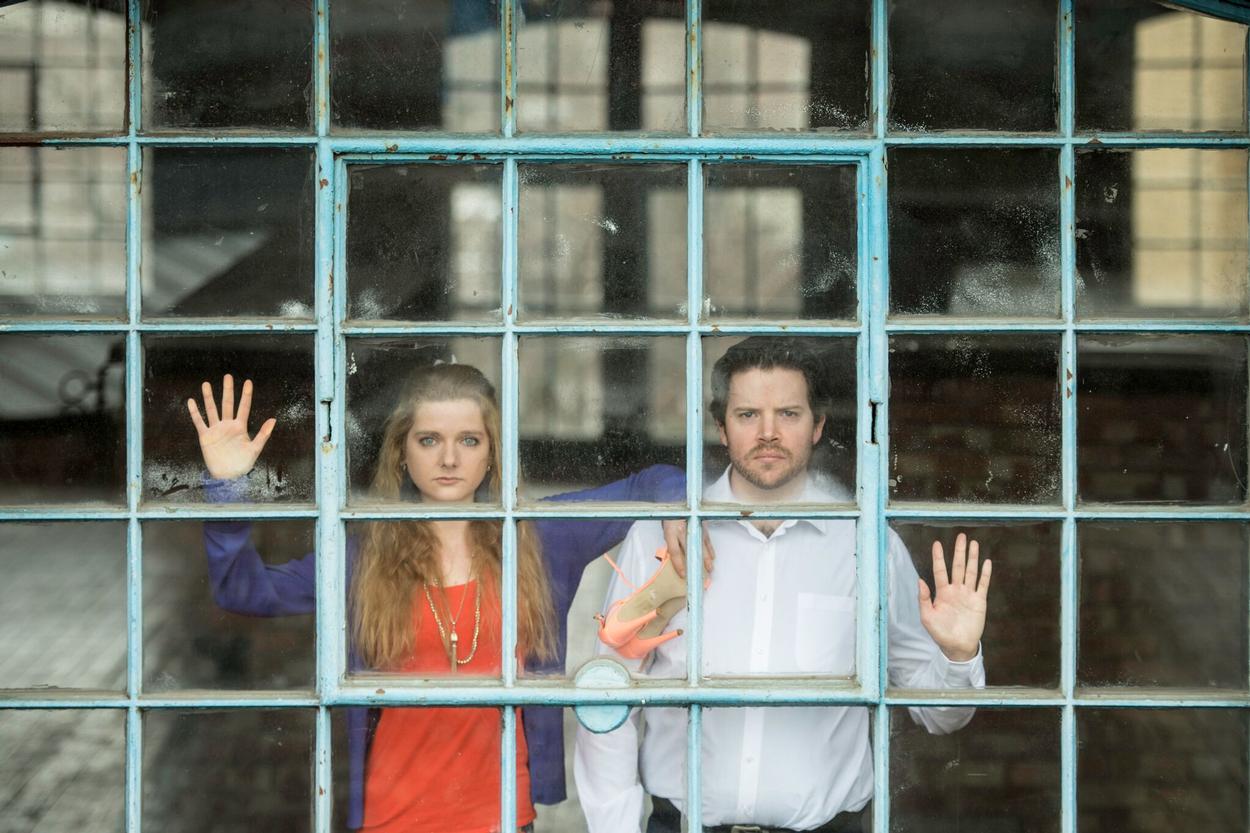