A revival of a classic musical about Baseball at The Unicorn 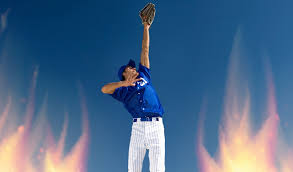 Damn Yankees is a classic American musical comedy written in the 50s that had many revivals in its history.

Joe Boyd is a big fan of the Washington Senators team. He spends lot of time watching baseball on TV, neglecting his wife. One day, he is approached by the devil who tells him he can be returned to a twenty year old and be given the skills to become the best baseball player the world has ever known. But what is the price to pay?

Despite the subject (baseball) and that the musical is a bit dated, it is great entertainment: nostalgic, fast paced and very funny.

The level of energy, enthusiasm and talent of the Mountview"s production is terrific.

The choreography, the set, the lighting design, the orchestra and the costumes have the same quality of a West End Show, where, hopefully, these guys will get to.

The show is quite long (probably more than 2 hours and half, with the first act noticeable longer than the average) but it is full of catchy tunes and dance numbers, so the times flies.

I was not sure weather to go this one, because a revival of a very old American musical about baseball did not appeal much to me, but I am very glad I did. Catch it until you can. 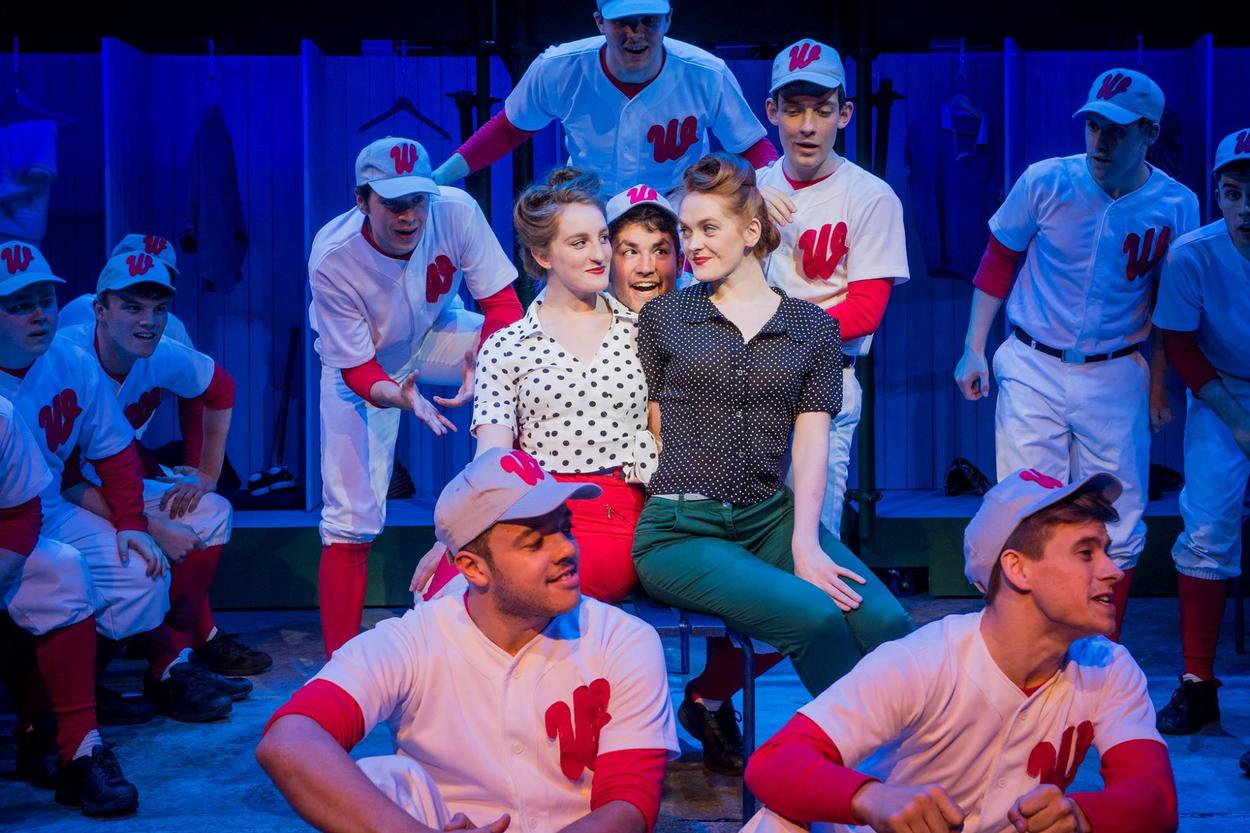 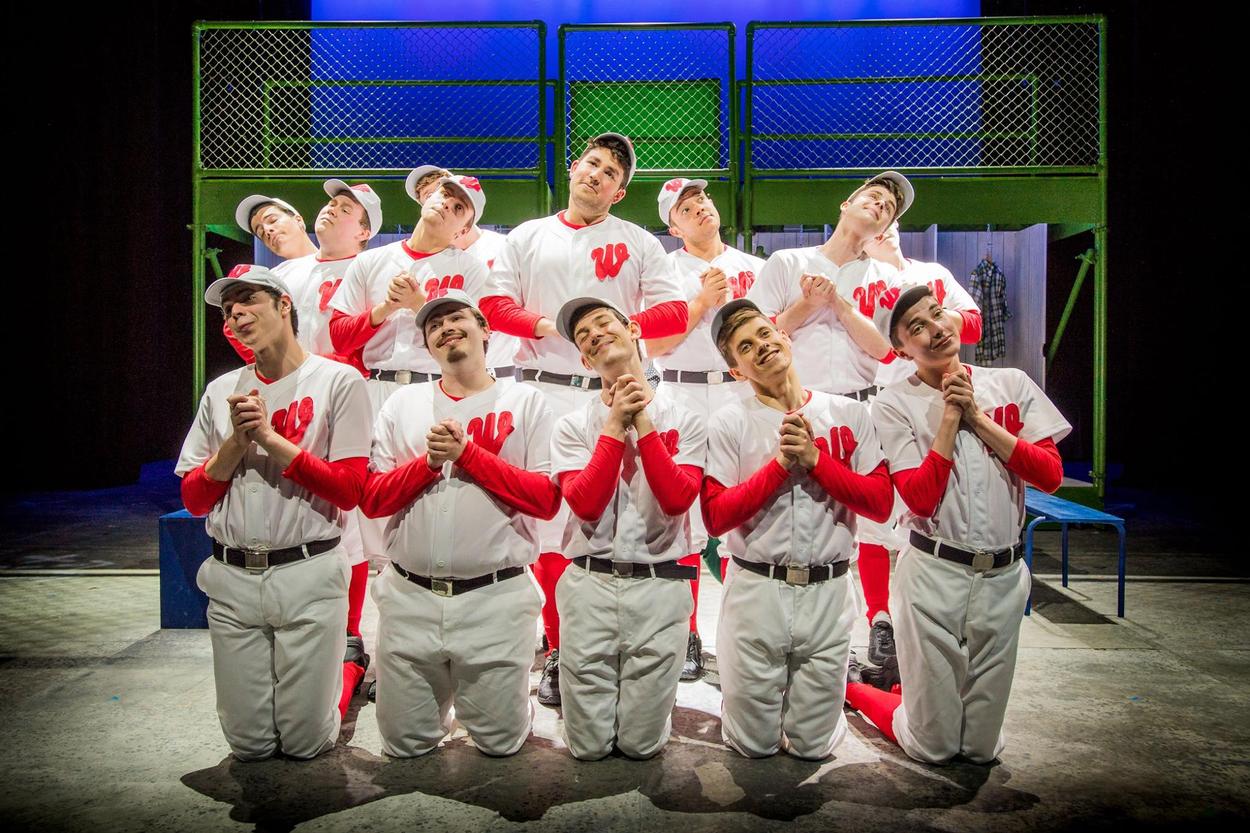