“Not talking you lose someone. You drift” 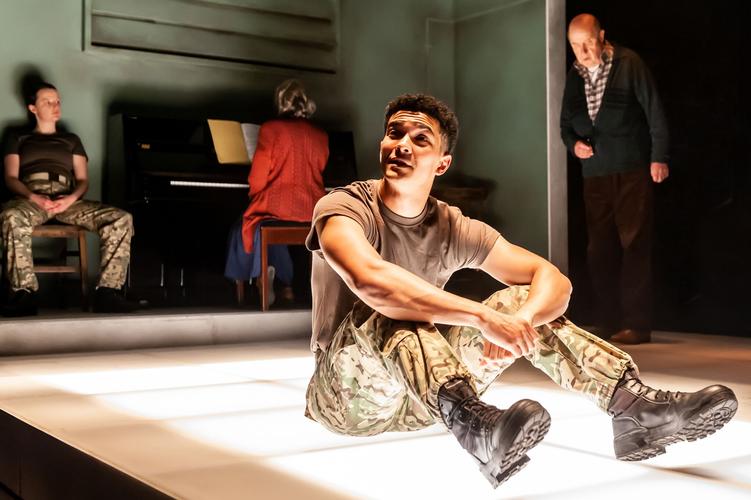 Not talking is the first play by Mike Bartlett and is the story of two couples: James and Lucy (David Horovitch and Kika Markham) and Mark and Amanda (Lawrence Walker and Gemma Lawrence).

Apparently the two stories have not much in common, but then the narratives overlap and, most of all, they both are united by the “talking vs not talking” theme. What do we do when we know, but we don’t talk? And how life could be, if we put away our cowardice and started to face the truth and talk about it?

The staging was simple but effective, with a piano on the stage that was played (very well) by the two women when they struggle to express their feelings. The acting was perfect – loved David and Kika and how they showed the parabola of their marriage, from the first time they met, until they became so far apart, and Lawrence’s temperamental character (check my interview with Lawrence here). I am not a big fan of plays where actors address the audience and don’t interact with each other, but I think that in this case it worked well.

Not talking is a poignant story with a strong message beautifully delivered. Very recommended. 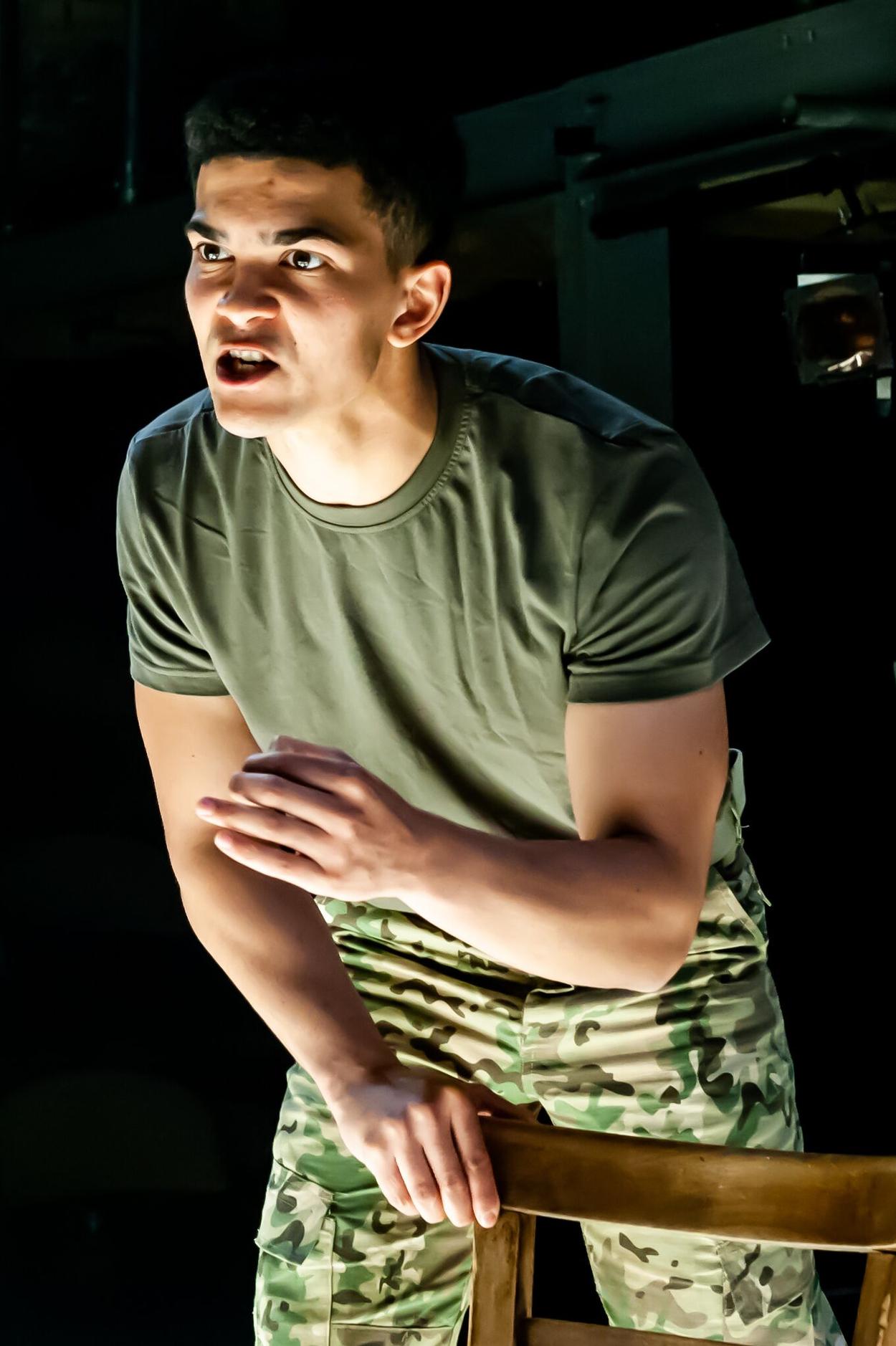 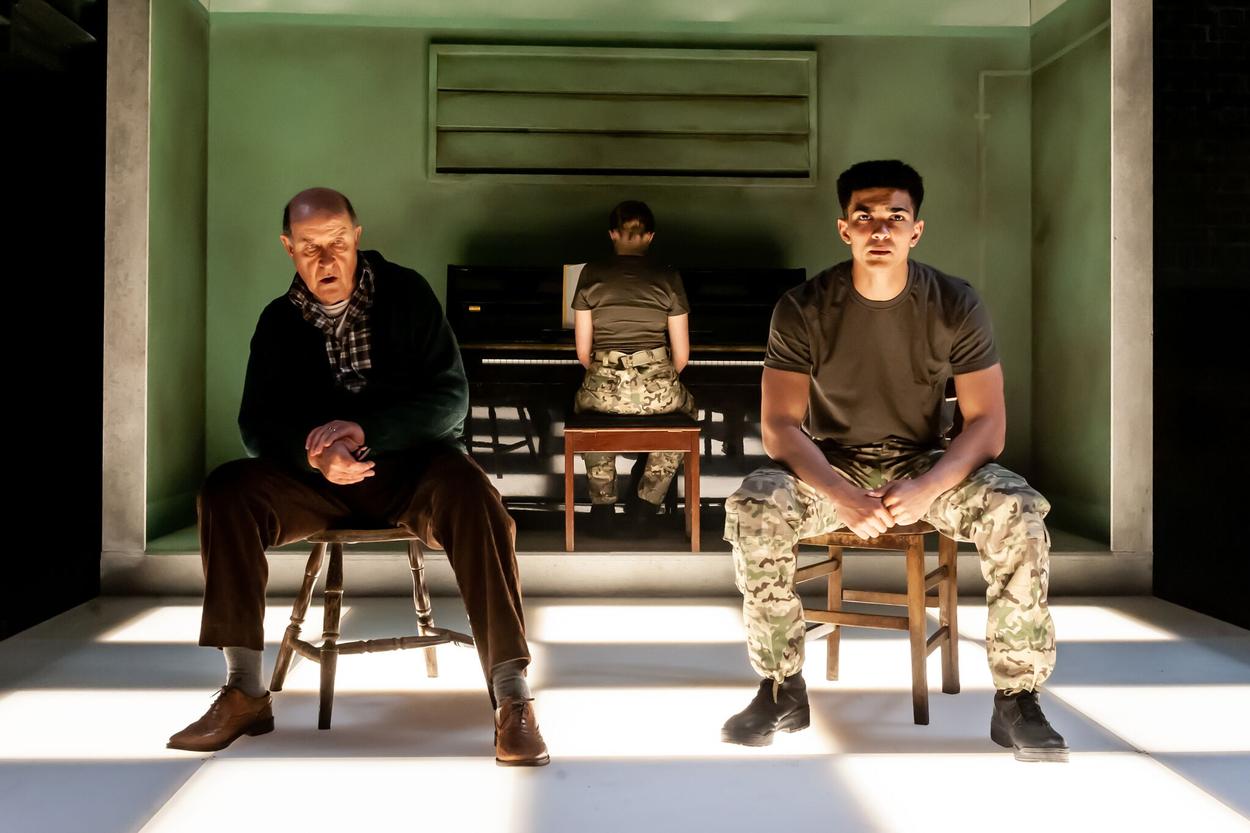 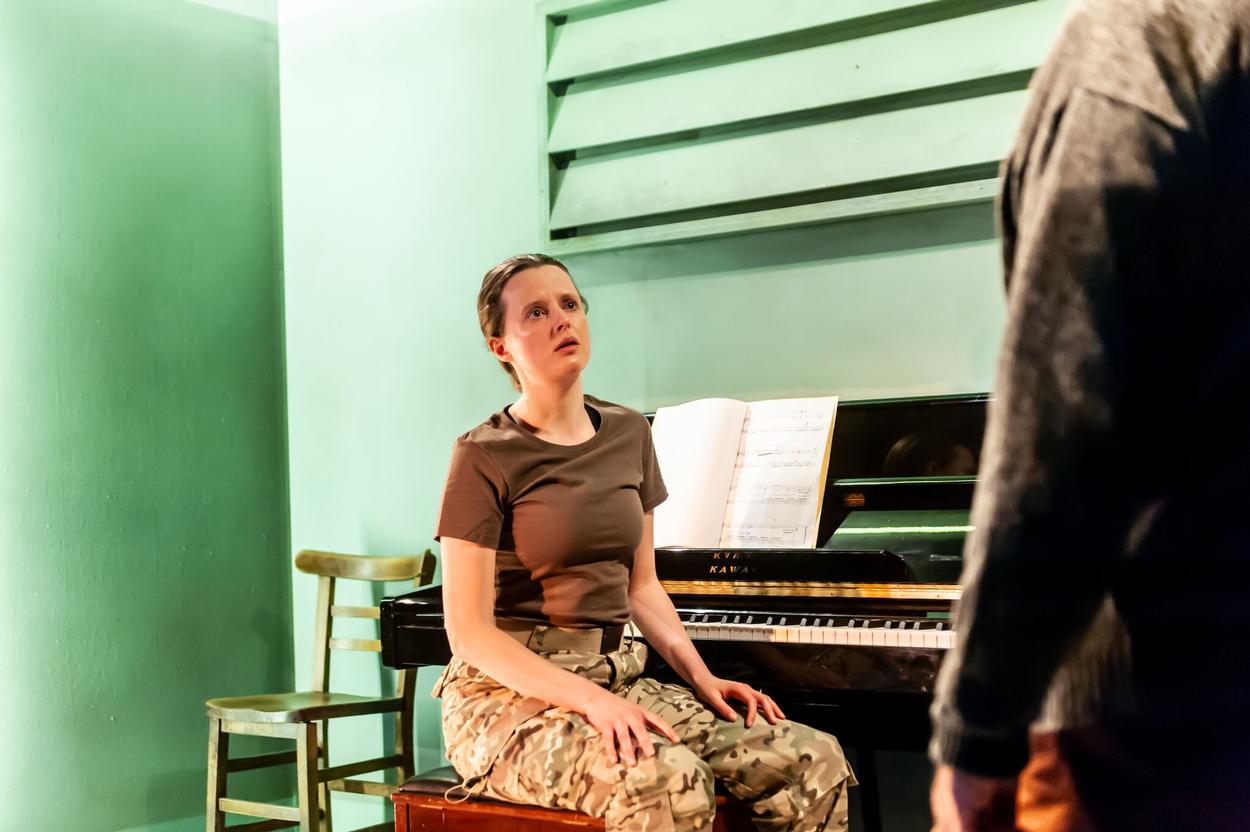