A new musical about the life of the climber John Robinson 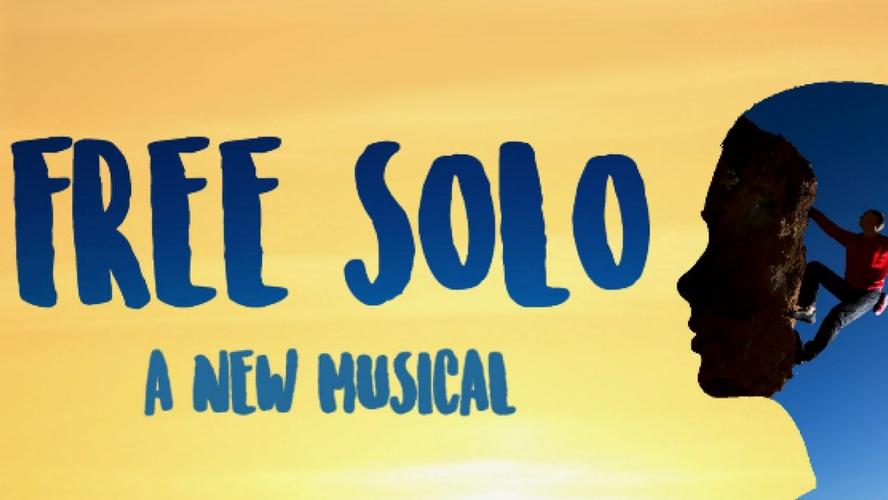 Free solo is a low budget musical about John Robinson (Simone Leonardi), a world famous free climber who fell to his death when he was only 43. The story is told in retrospective as his daughter Hazel (Cecily Redman), 11 years after his death, opens his journal to find out, with her mother Jessica (Esther Shanson) who was really her father.

Free solo is a very enjoyable production. In 70 minutes, with 8 songs catchy and very easy to be liked, it takes us through the life of this brave man and his death – and the unexpected decision of Hazel to continue her father’s legacy.

As I said, the songs are very nice – especially On a perfect day and Spiderdad, very well sung by the cast.  Cecily sings like an angel and Simone has a beautiful and powerful voice. Sometimes the music was too loud or the voices came out quiet, but still I had no problems to follow the story.

Probably the story did not give the possibility to stretch the length of the show, but  I would have liked to hear more songs from this great cast.

It is an emotional and honest musical and you will probably go home singing the songs in your head. 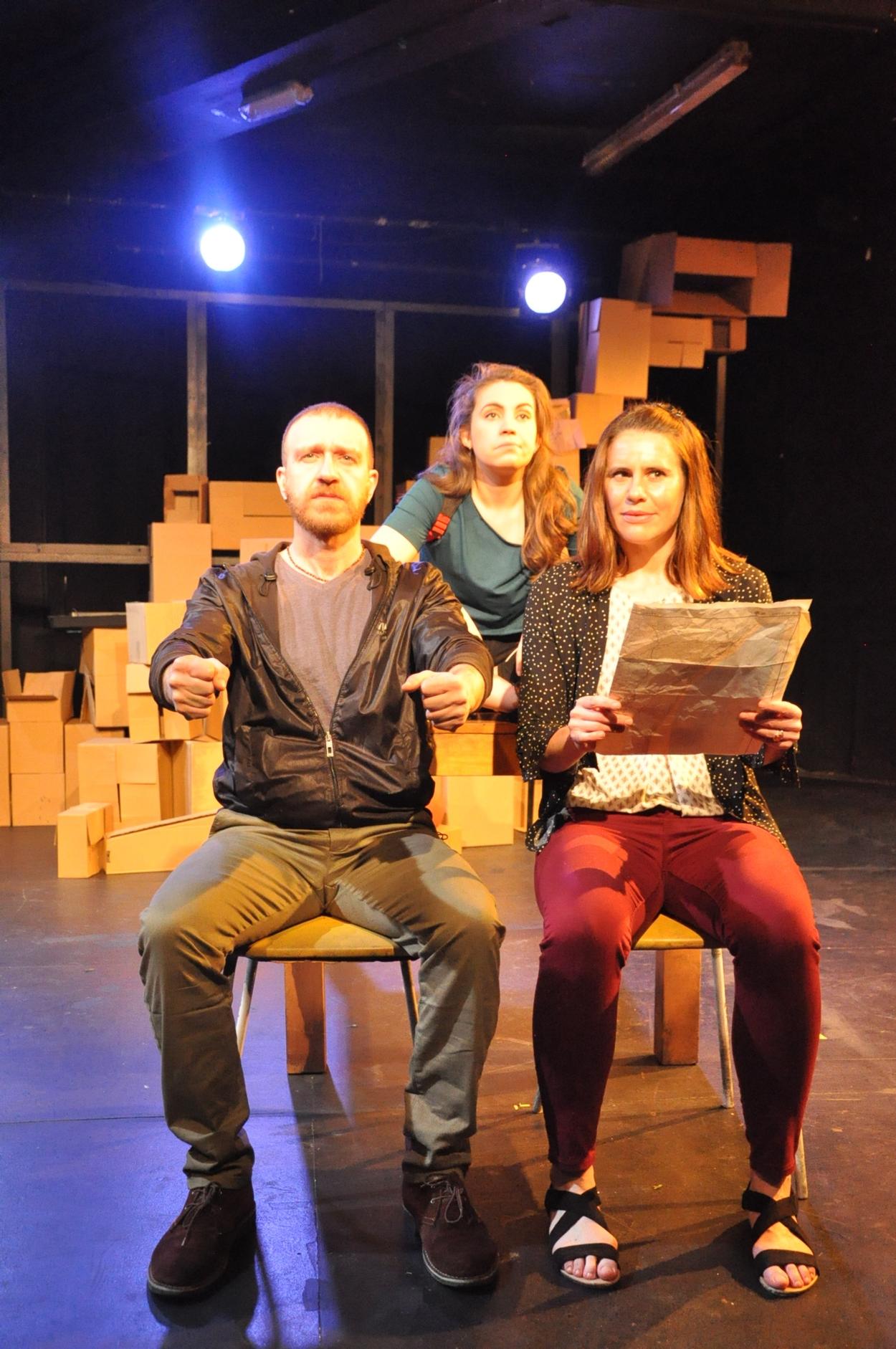 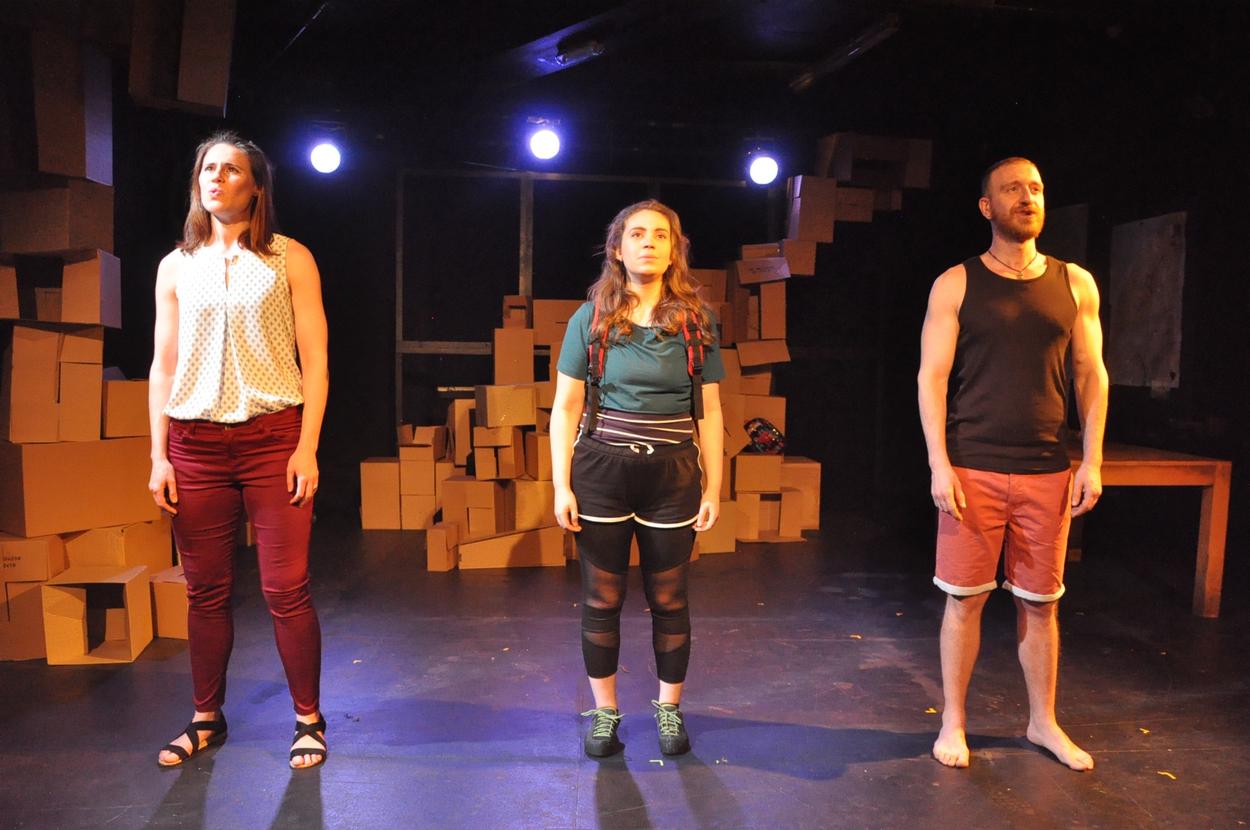 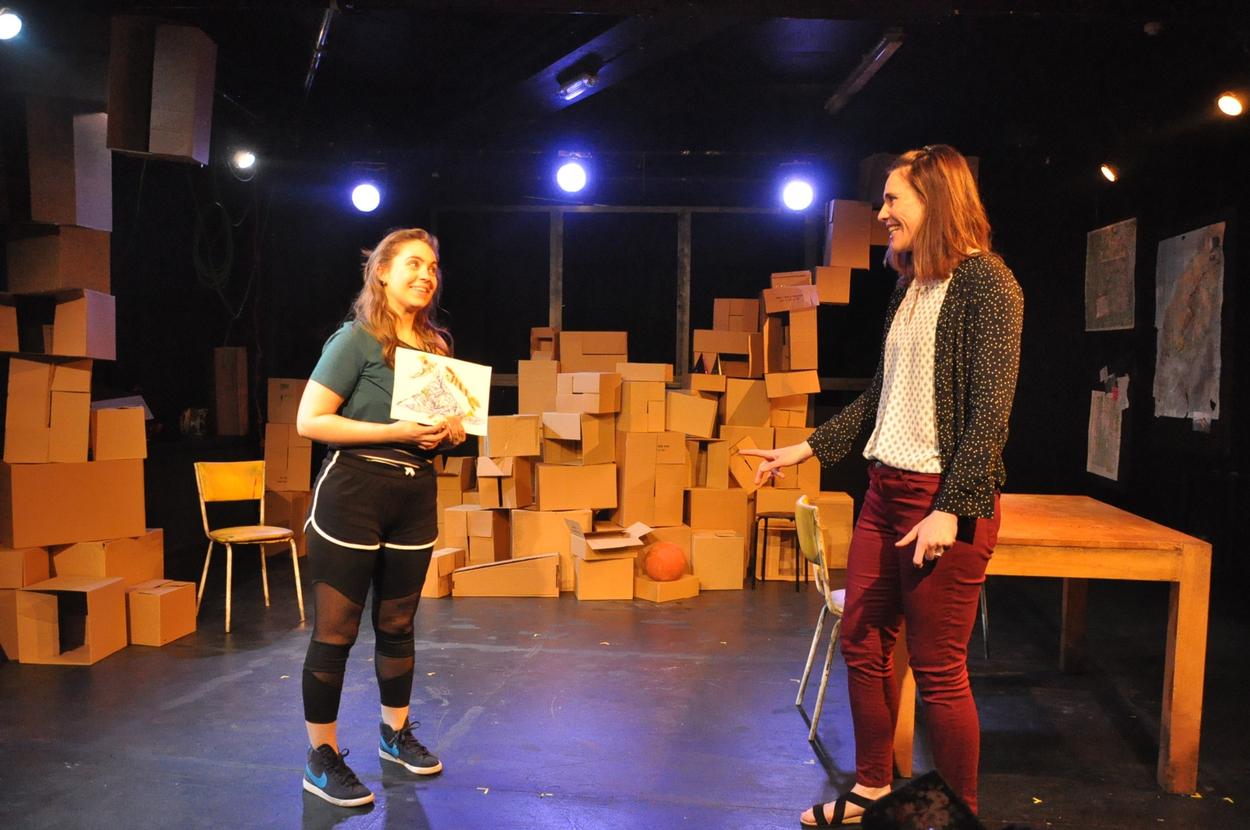