An intense thriller at the Old Red Lion 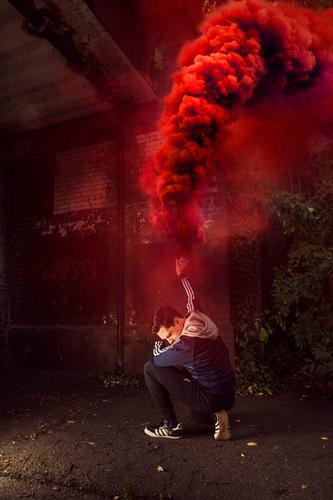 Plastic is a play set in the 90s that looks at the stories of four kids growing up in Essex from the perspective of both adults reminiscing, and teenagers living. It is a story of loss/bullying/friendship/insecurity. On one side there are Jack Jack (Louis Greatorex) and Ben (Thomas Coombes) with their friendship, and on the other Lisa (Madison Clare) and Kev (Mark Weinman) who is the popular kid (unlike Jack and Ben). Something will happen and will change their lives forever.

The plot is murky and unfortunately it gives little space to action as most of the story is told by the actors as monologues addressed to the audience, so the play is quite verbal. Maybe too much, and sometimes I was wondering what they were saying, and/or what they were really trying to say.

The space of the studio is used very well and the light bulbs moving from one place to another are effective.

I am not sure if the twist at the end was really believable and I did not understand why it happened, but overall it is an intelligent play well performed. 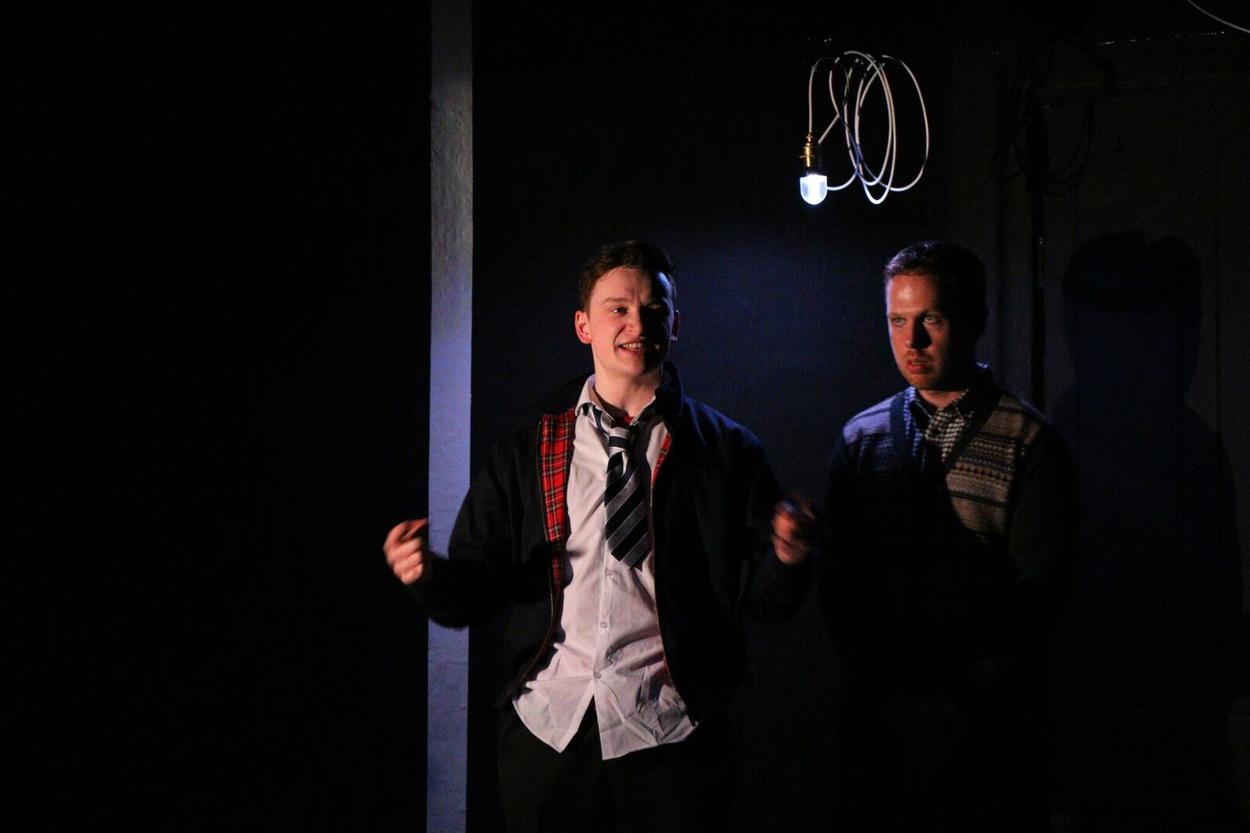