A journey into the London night tube 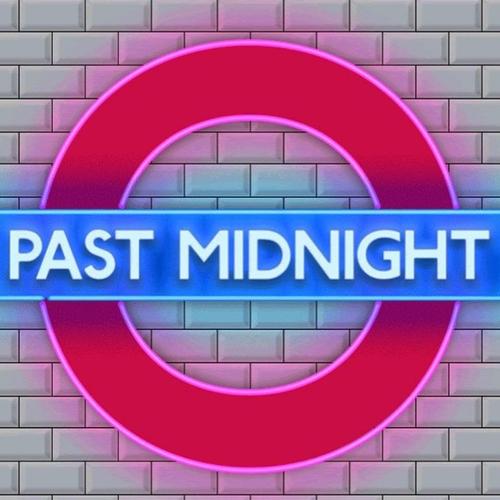 Every day, roughly two million people travel on the London Underground. And yet, almost none of them talk to one another. But let’s be honest: the tube is not designed for human connection to happen. Some time ago, I read an article about someone trying deliberately to engage in a conversation with different people on the tube, for one week. Unfortunately, she did not manage to sustain a conversation for longer than a minute. I don’t know about you, but I am not surprised.

Past Midnight is a fun new show about the London night tube, some of the people you can meet, and some relationships born inside a train.

The nine young actors play different characters: the two drunk girls; the two “mates”, one of which is secretly in love with the other one; the couple who just broke up; the homeless; the woman who feels that her life is just passing by, and others.

With some original songs and some famous ones, Past Midnight is more of a cabaret comedy show than a musical. There are funny moments, but the sketches are disjointed and the rapid gallery of multiple characters – relatable for some people in the audience- makes it hard to empathise with any of them, even if we can feel their struggles and loneliness (raise your hand if you have never felt lonely in London).

If you love taking the tube on a Friday or Saturday (late) night and watching the people who populate the train, this is definitely a show for you.

It runs until 29 February.