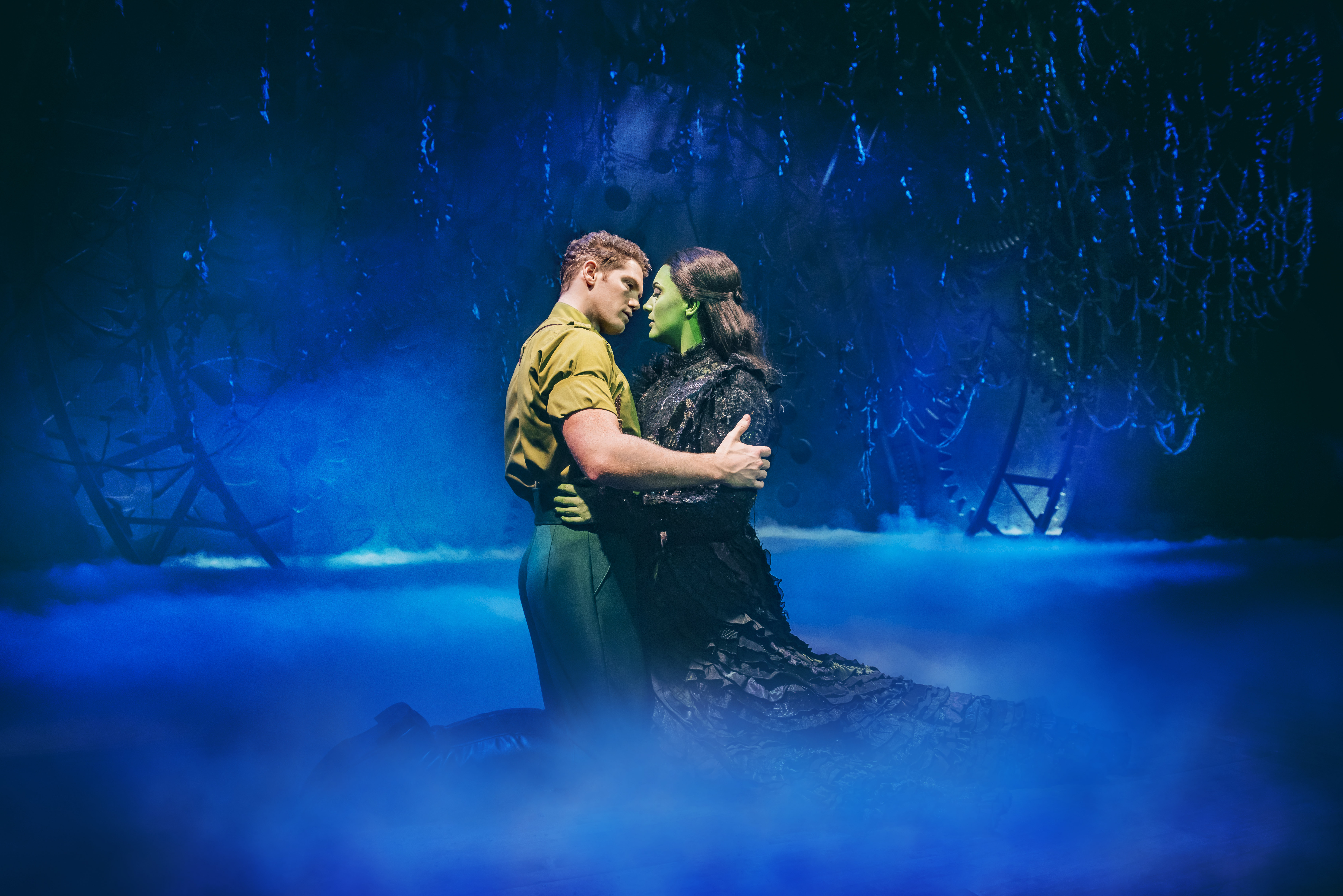 From the deserts of the Middle East to the West End, The Prince of Egypt lands in London, derived from the hit 1998 DreamWorks film of the same name. Directed by Scott Schwartz, the biblical story of two lost brothers, trying to pave their way through the pyramids and leave more than just footprints in the sand, follows Moses and Ramses fighting to keep their bond of brotherhood while one strives to be a ruler, and the other lives to free his people.

Creatively utilising the vast Dominion stage, the huge cast of 38 seamlessly conduct intricate choreography (arranged by Sean Cheesman) to bring the story to life through human movement. However, there is a lack of exciting set pieces to truly immerse the audience into the scene.

Moses, played by Luke Brady, has a distinctively strong voice, embracing his character wholeheartedly and putting on a star performance. Alongside him, Ramses- portrayed by Liam Tamne- depicts another conflicted brother with vocal excellence. Christine Allado perfectly takes on the role of the fiery Tzipporah, demonstrating her versatility and skills through the variety of tracks she aces, and Adam Pearce fiercely becomes the tyrannical leader Hotep. It cannot go unnoticed that the entire cast play vital parts in making this show, and it is something special to see the moments when everyone comes together.

With a running time of 2 hours 40 and a fairly lengthy first act, it may be difficult to maintain engagement throughout, particularly if audience members are unfamiliar with the story, that endeavours to become a little confusing in patches. The frequent use of violence keeps viewers on their toes though, along with the fluidity of the show.

Despite the extensive use of pyrotechnics, flashing lights and smoke, among other tricks and special effects, the show may have slightly missed the mark with magic, not being particularly packed with wonder and thrill. Nevertheless, this is counteracted by the rapid succession of well-written numbers: from beautiful ballads to upbeat and energetic pieces, composed by Stephen Schwartz, which, although aren’t strikingly memorable beyond the moment, really pull the show together.

Being a traditional story with a modern retelling, this show is filled with morals and messages but just not quite a miracle.

It runs until 31 October.  Tickets (no fees): here