Can you get away with murder? 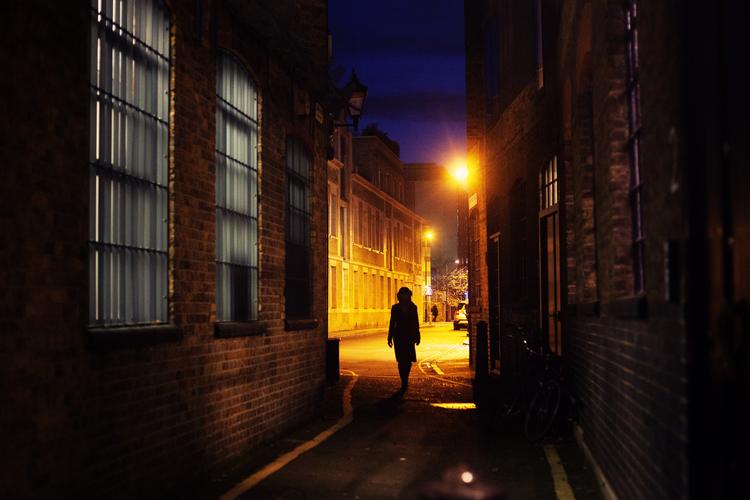 Prepare to weave in and out of the streets around Waterloo as you hunt for clues to retrace your steps and piece together the destruction you’re told you caused the night before.

Jekyll and Hyde is only really slightly based on the original novel, but this is 2020 now and it’s certainly been notched up.

It’s basically like a treasure hunt with a paper map, but you also use an app and solve the clues on your phone and as you do you begin unlocking those memories from last night that had been washed away with the serum you apparently drank. But time is of the essence so you’re against the clock.

It’s teams of up to three people and it’s brilliant running around the streets trying to find the answers. It makes you so determined and it’s such a great way of discovering a part of London you frequent but where you never really have the time to actually notice things.

This show at the Vaults is fantastically put together and orchestrated. That’s thanks to Fire Hazard Games which has done various similar shows. This theatrical adventure takes in both the virtual and real world.

And it’s a good job too. This immersive brilliantness also features actual people too who are there to set the scene and give you a helping hand if you need it. Or they’ll just pop up in unexpected places and use a quick chat as a cunning way to tempt you to make a deal or two – will you take the easy way out?

Every decision you make will influence what will happen to you at the end.

There was only one drawback and it had nothing to do with the show, the actors or the game. It was just the bitter unpredictability of our typical British weather. If this was in the summer, it would tick every single box going.

But regardless of that, it’s definitely an event that will keep you entertained and it will have you talking about it after you learn your fate and find out what your punishment will be.

Jekyll and Hyde is part of the Vaults Festival and is on until March 22.