The legendary story of the romantic hero only for one night 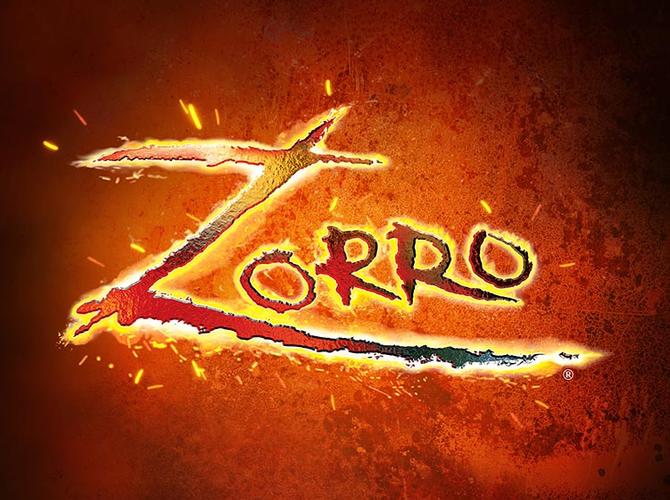 When Zorro the Musical first burst onto the theatre scene fifteen years ago, the musical theatre boards were set alight with fiery, flamenco flamboyance. Now, ripping off the masquerade of costume, sets and sword fights, we have the chance to celebrate the libretto with familiar faces and famous friends.

The formal and polished arrangement of a concert for this particular production felt quite peculiar when the compositions of The Gypsy Kings are so vibrant that it begs you to be up on your feet. However, it allowed the fans to admire and reminisce about the real success of the Musical; the delectable blend of Western pop and Latin rhythms. The Gypsy Kings' blood-pumping concoction of melody vibrates with the soul of their cultural ancestors, from heartfelt ballads to passionate, lively samba.

Ricardo Afonso performed as though there had never been another actor play Zorro/Diego. His rendition of "Hope" felt sincere yet jovial and somewhat revolutionary with such rich vocal quality the audience melted at his roguish charm.

Stand-out numbers included the beautiful choric voices of The London Musical Theatre Chorus vocalising in gorgeous emotive trills in "Libertad", Emma Williams, reprising her role as Luisa performing "Man Behind the Mask" and Afonso's "Hope". Bamboleo creeps up on you with steady, sensual confidence and couldn't possibly disappoint with Margherita's rendition.

It is clear throughout that if music is the food of love, then the lyrics (Stephen Clark) are barely a snack. Each song was just a list or series of questions. Every single solo piece seemed to start with "how could he", "why did this happen" "what is going on" and just a lot bewilderment from all characters. At least each song did move the story along and had function rather than just spectacle.

Zorro's story is one of redemption, revenge and romance and although the story is quite an empty one to adapt, Clark entertains with a cheeky script with gags and euphemisms in abundance. It's always fun to see a piece not taking itself too seriously, especially if you're going to have to try to get away with the ludicrous idea that you would not recognise your brother if he had an eye mask on.