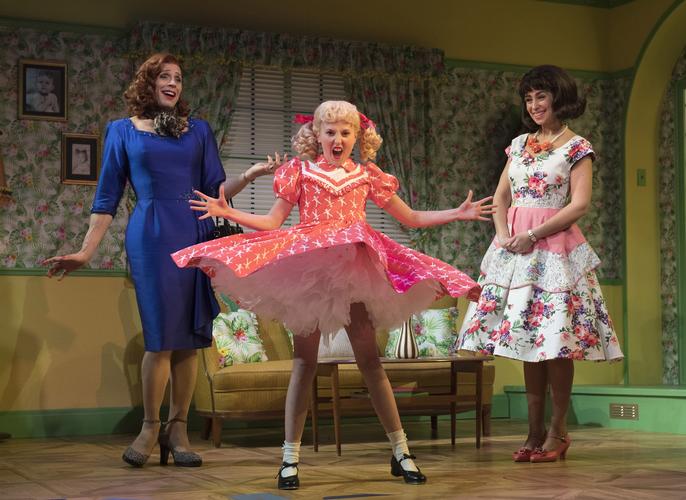 Ruthless is a musical (played off-Broadway for 25 years) that tells the story of the 8 year old Tina (played in the night I saw it by Anya Evans) who is desperate to have the lead role in the school’s play. When she fails the audition she will literally do anything to get that role and everybody will pay the consequences of her act: the manager Sylvia (Jason Gardiner), the grandmother Lita (Tracie Bennet), the head teacher Myrna (Harriet Thorpe), Louise/Eve (Lara Denning) and, most of all, her mother Judy (Kim Maresca).

Ruthless has a nice plot with some unexpected twists, great songs and choreography, and excellent acting. I can still see the drag’s smile of Sylvia (the outstanding Jason) in my mind.

There is a slick irony from the beginning to the end, and I loved it. It is camp, it is exaggerated but that is the beauty of this musical.

Yesterday it was not a great day for me, but as soon as the it started, I forgot everything, laughed and enjoyed this brilliant show. And I guess this is the magic of good theatre.

It is a colorful and funny musical, but the homo homini lupus (as the Romans used to say) message behind it is quite creepy. 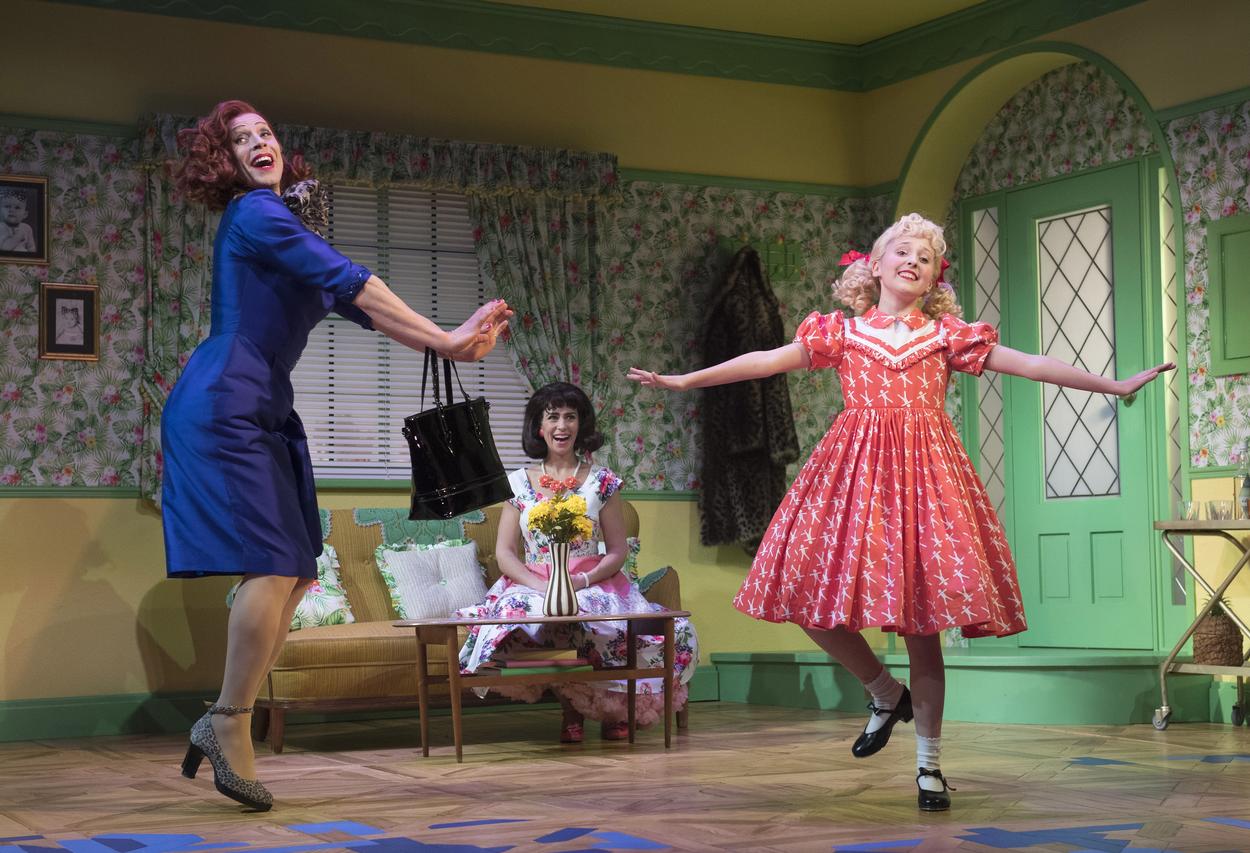 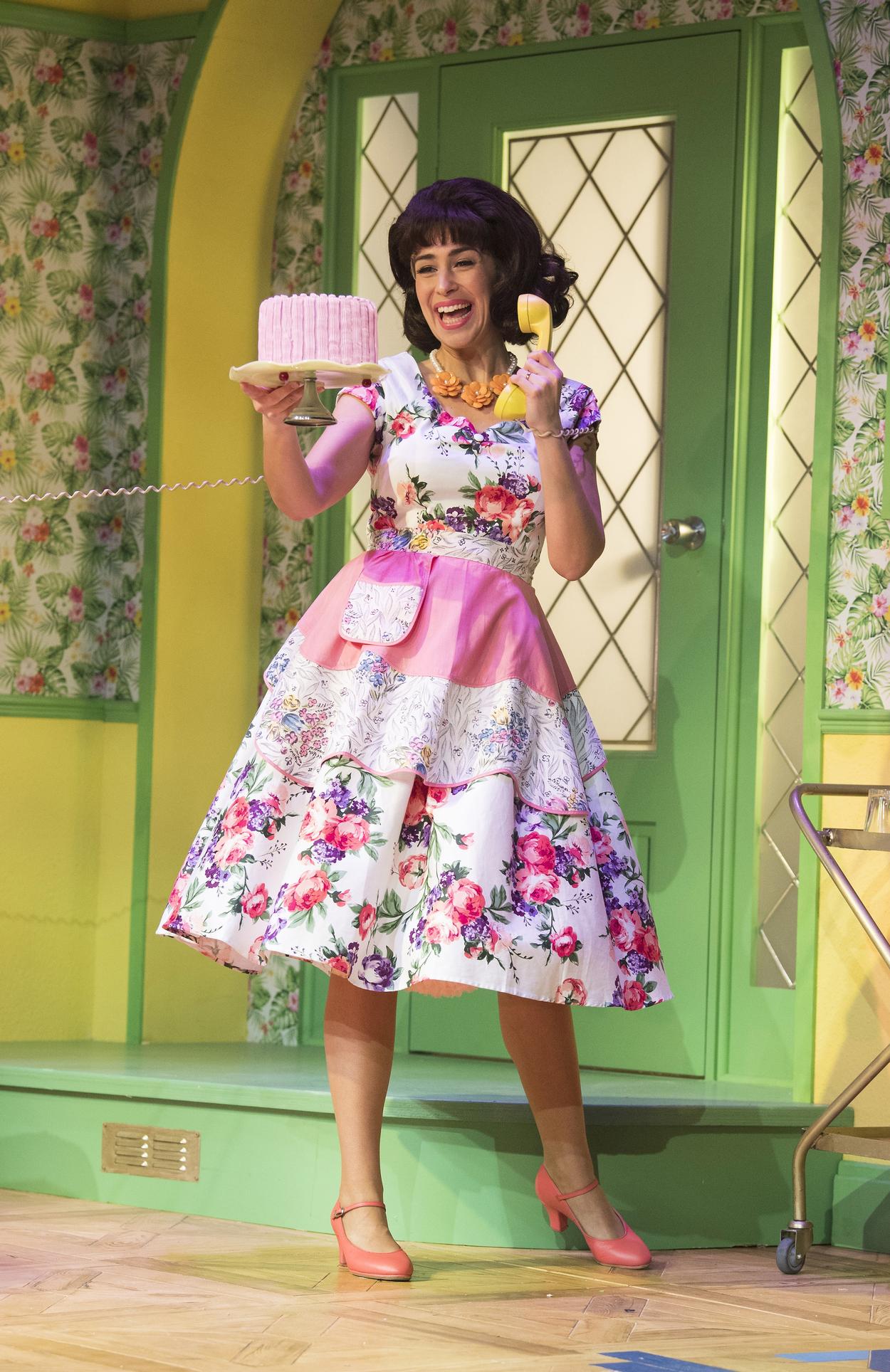 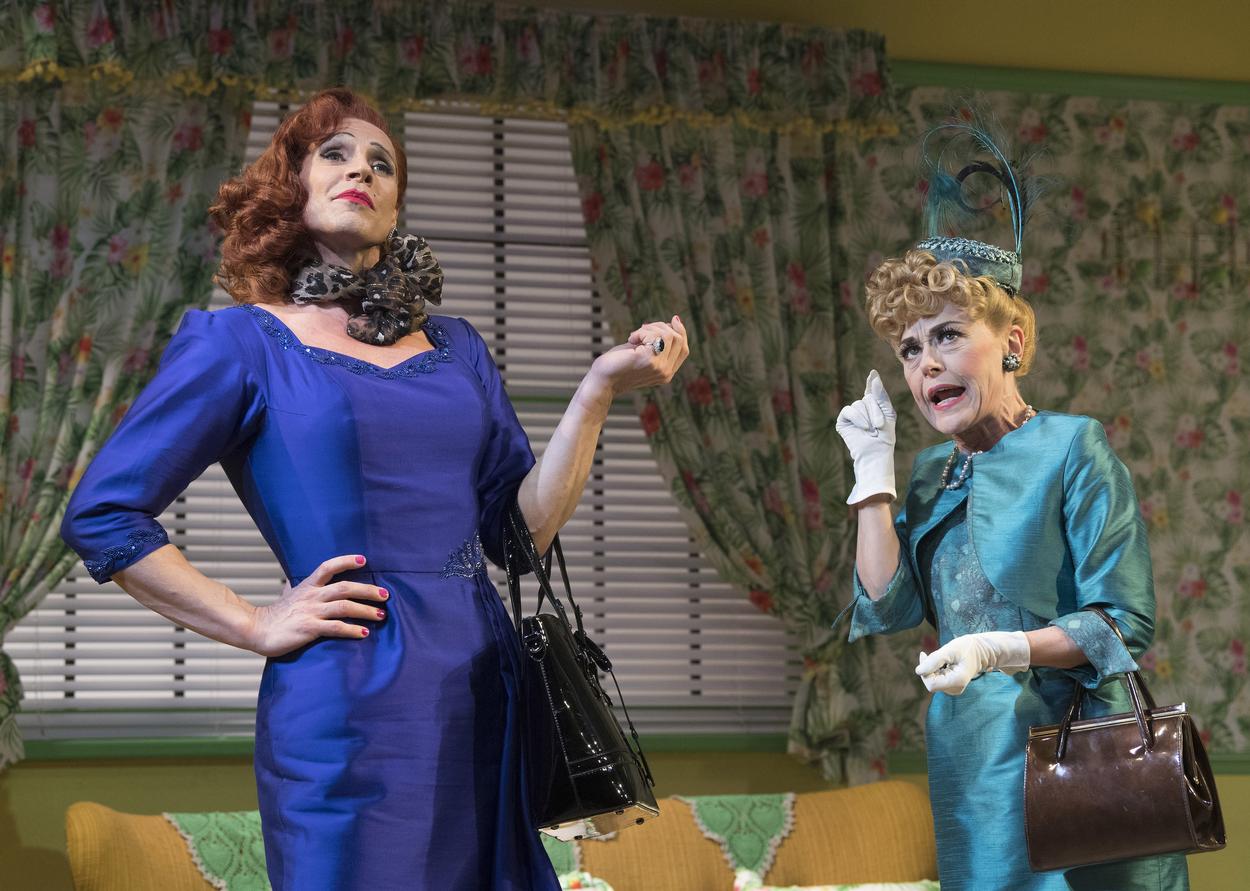 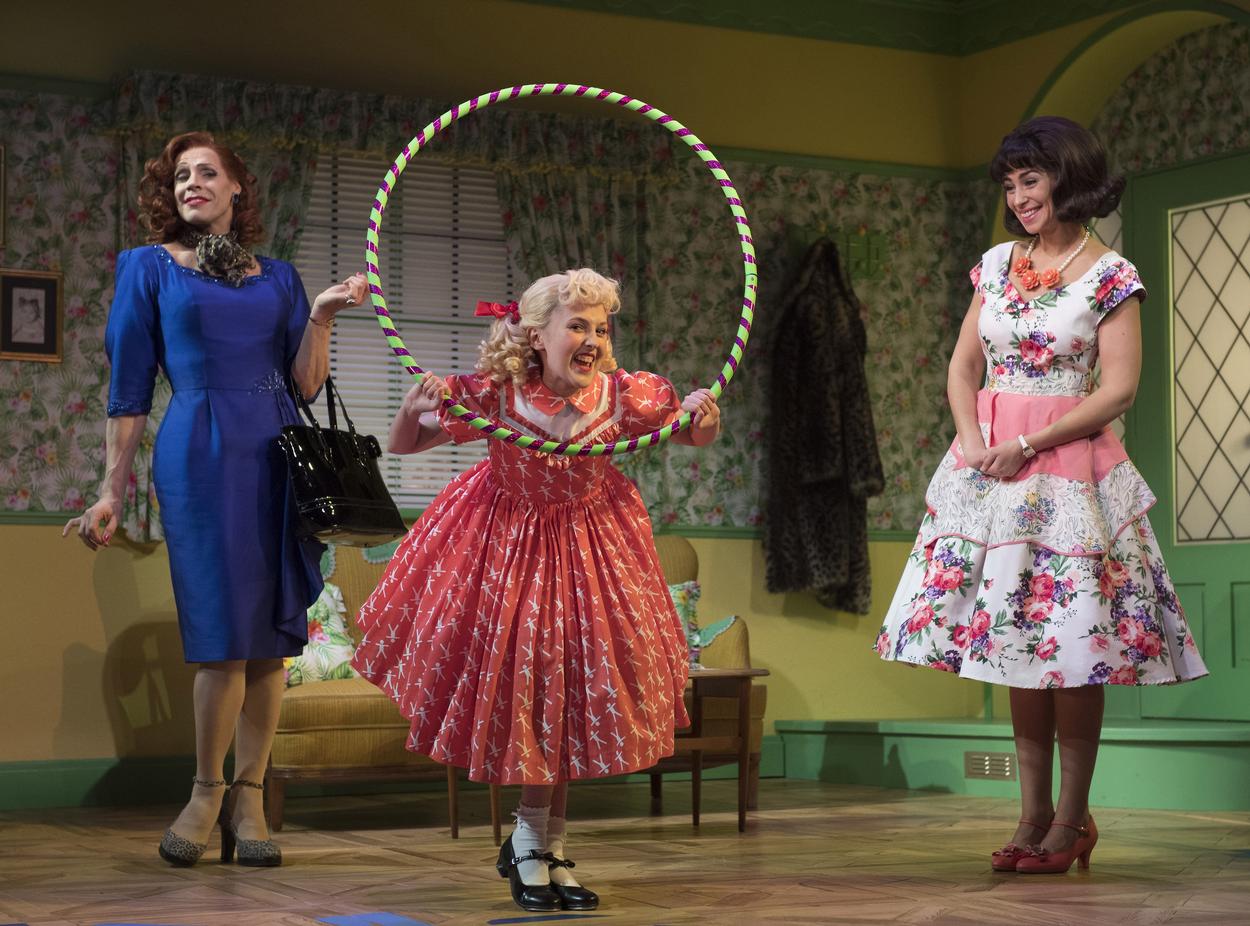