I wound not want to be an American President.. 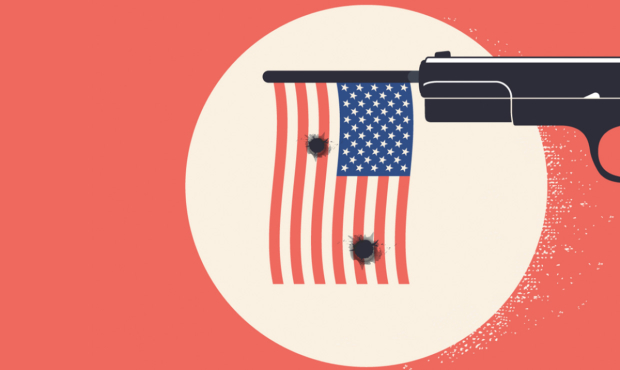 Assassins is a revival of the 1990 Stephen Sondheim’s musical about nine people who murdered American Presidents or failed to do that.

The musical portrays a gallery of villains, dating from John Wilkes Booth, who ushered in the notorious practice of eliminating a president, to John Warnock Hinckley Jr, an American citizen who, on March 30, 1981, attempted to assassinate U.S. President Ronald Reagan driven by an obsessive fixation on Jodie Foster.

Although not everything worked smoothly and there were some sound issues, the show is captivating and absorbing, and keeps the attention throughout the (almost) two hours – with no interval.

Assassins is both funny and disturbing. It is probably a musical that won’t appeal a big audience engagement, but if you want to see a great talented cast performing this limited-run staging of Stephen Sondheim’s modern classic don’t miss it at the Pleasance Theatre before it goes. 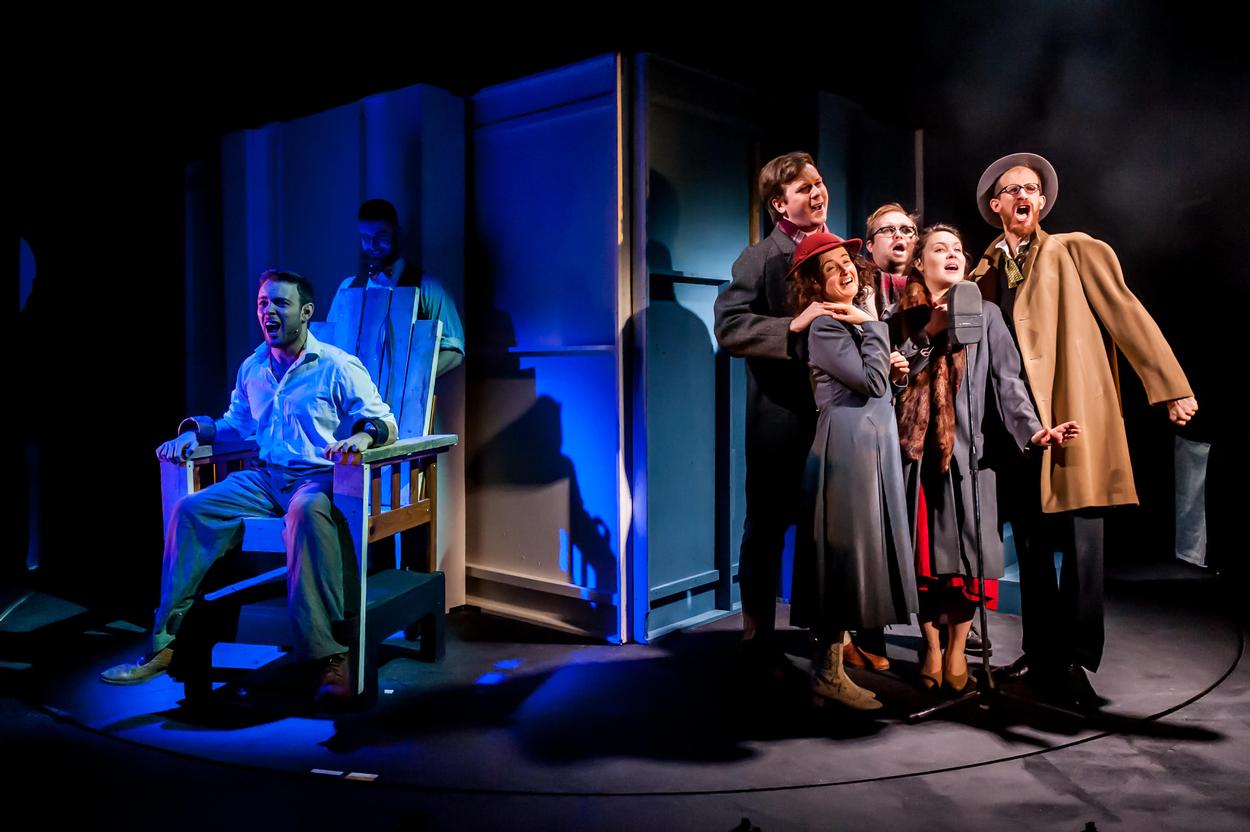 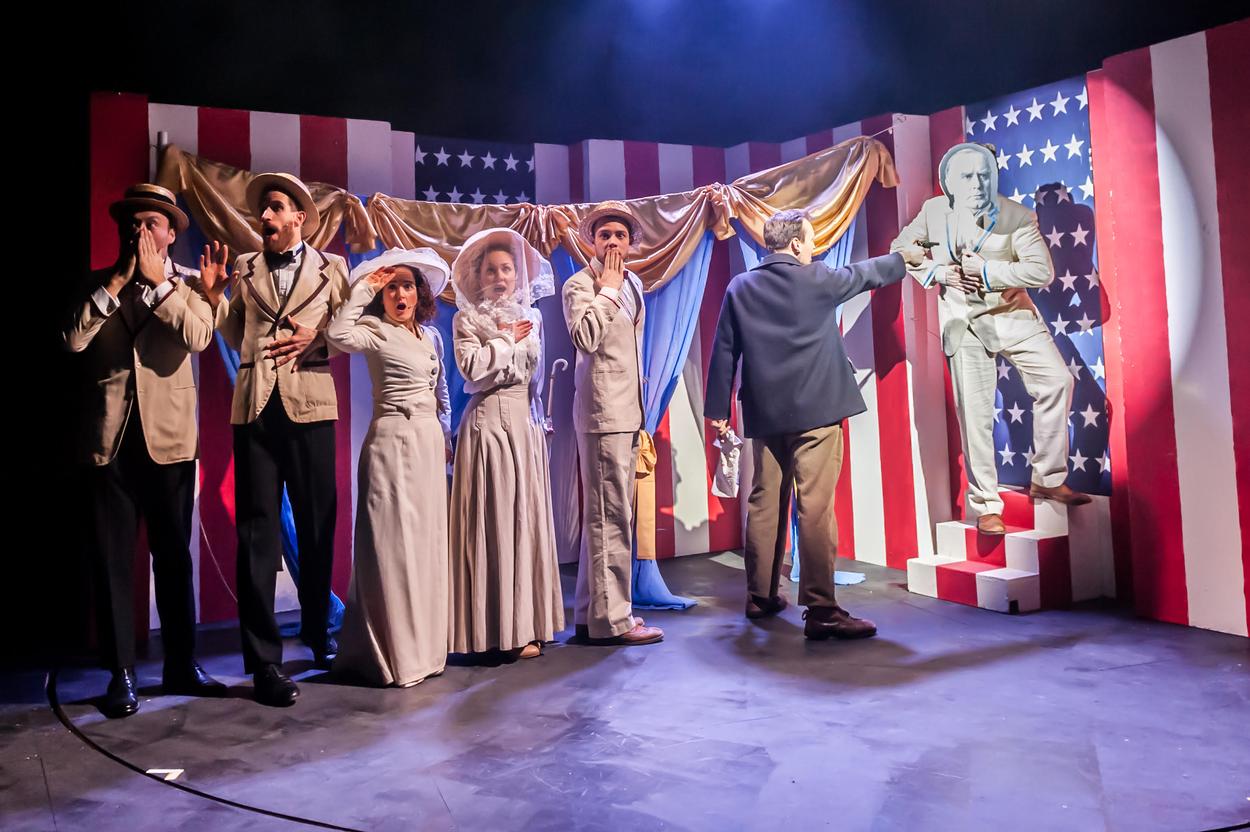 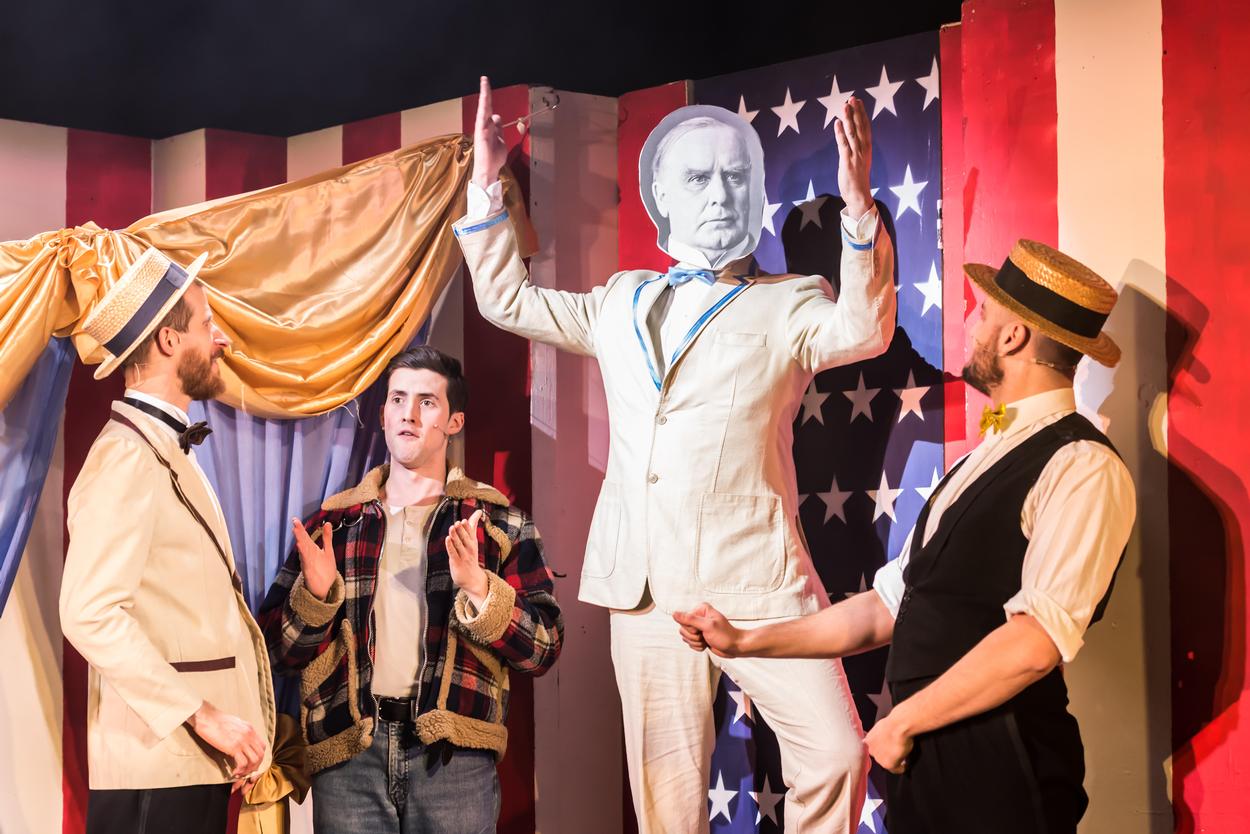