The Lady With a Dog – Review – Tabard Theatre

Anton Chekov’s tale is back at The Tabard Theatre 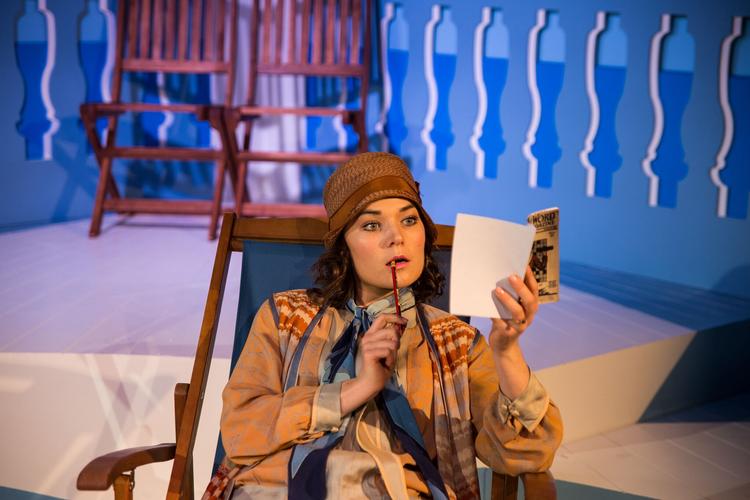 This is an adaptation of Anton Chekhov’s short story by Mark Giesser. It is the story of an affair between a Russian banker and a lady younger than him as they are both on holiday on the seaside without their spouses.

The story of two married people falling in love might have been something new in 1899, but definitely is not today, when the world has changed so much. The dialogues are flat and the story is slowly stretched over the 2 hours.  Beth Burrows as Anne (the lady with a dog – even if the dog is not there) gives her best to inject some life into her character, torn between sense of guilty and the desire for the new man. The interaction with the absent spouses was enjoyable.

It is a charming play, but for me too wordy and often boring.