Have you ever dreamed of commanding your own Starship? 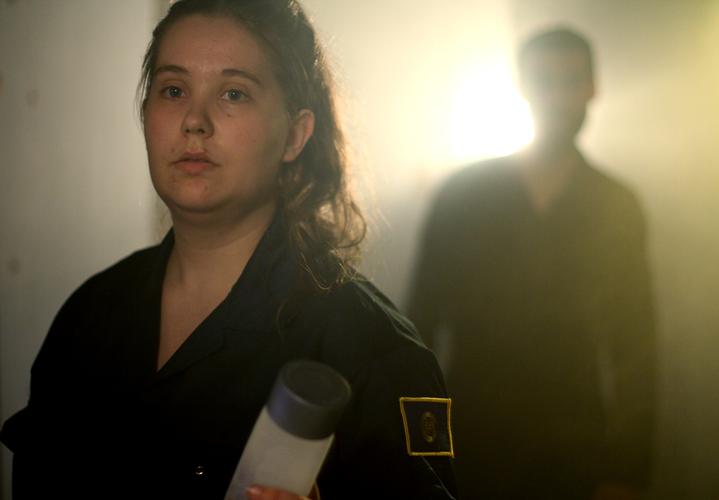 Being a crew member on a SpaceCraft is every child’s dream. From an early age, the idea of space and exploring it always becomes ingrained into our brains, and for many people, that idea never leaves them. Parabolic Theatre has created a way to make an Adult’s dream come true, in their new episodic immersive production ‘Bridge Command’.

Small groups are joined together to create the crew of the CNS Talavaar, a small but fast fighter ship, designed to help with ventures through space. Each person has a designated individual role, from Engineer to Science Officer and even First Mate to the Captain himself. Episode 1, Talavaar is essentially your tutorial, where all information needed to fly the ship, man the weapons and protect yourselves in space is given in a brief but detailed description. Very quickly, the connected storyline kicks in, and information is provided that draws your interest in, making it essential to complete the further episodes.

Each hour-long session picks up from where you left off (even if your group is different) and builds the story with a stunning level of detail and ingenuity. There is nothing out of bounds. The technology used in the ‘ship’ is easy to use, but very useful in creating a fully immersive experience, leaving you fully engaged and ready to take your crew into inevitable danger. However, while the story you choose is mostly your own, there are characters along the way to help guide the story towards the next episode.

As of writing, there are four of the five episodes released which are all part of season one. In what is essentially the ultimate escape room, Bridge Command is a show to put Parabolic Theatre on the Interstellar Map.

It runs until 22 December