THE DOG BENEATH THE SKIN – Review – Jeremy Street Theatre 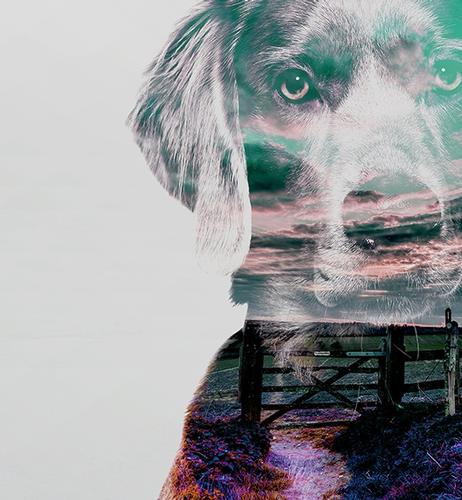 In the English village of Press Ambo, every year a young guy randomly chosen goes to look for Francis, a missing heir, missed since he was a child. Nobody came back from the research. This year is the time of Alan, who takes a dog with him in the adventure that will bring them around Europe, hoping to find the missing Francis.

The company gives the best –playing multiple characters enthusiastically -on a overcrowded stage for this absurdist story that is also a satire against the rise of fascism. There are some nice songs and the script is partly in rhyme.

I could not find much structure and uniformity in the comedy and the scenes of Alan’s travel around Europe were disjointed – and not particularly funny.

The play was published in 1935, and it shows its age. But if you are into quirky, grotesque and absurd entertaining oddities, maybe you will like this one too.