Sedos' new take on the classic story of seduction, betrayal and exploitation 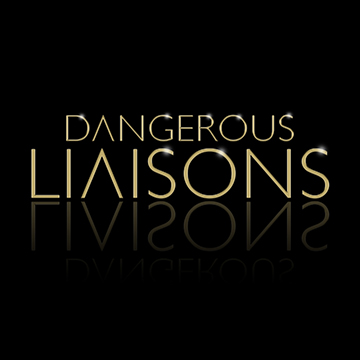 Performed at the Bridewell Theatre, Dangerous Liaisons is an original dance adaptation of the famous 'Les Liaisons Dangereuses'. Directed and Choreographed by Kimberly Barker and Tom Leonard, this one-act piece is full of action and stunning performances.

Like any dance performance, the storyline has to shine through or face the risk of confusing the audience. Barker and Leonard managed to pull the best out of their cast with stunning choreography, and telling the famous story while being original and pulling this 236-year-old piece crashing into modern times.

This piece is full of stunning performances, so it would be impossible to mention each cast member despite deserving mention.

However, the performances of Rachel Savage, Olivier Namet, Wing Ho Lin and Lisa Eastman must be mentioned. The emotion put into every movement by these performers was beautiful and helped to create a moving performance.

A performance of this style is incredibly ambitious for any professional dance troop. What makes this more impressive is that an amateur dramatics society created all of this. SEDOS are known for their incredibly high-quality shows, but Dangerous Liaisons has put them on a whole different level. This production with these incredible performers would not be out of place on a West End stage. There were times lighting could have been slicker, and the emotional level of some of the performances could have been taken to an even higher level. However, this very limited run is one not to miss.

It runs until 19 October