Lot of drama in this snapshot of homosexuality in the '70s 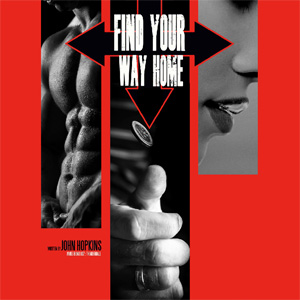 Julie (Julian Bailey-Jones) is in his flat with a young man he has spent the night with (George Turner), when Alan (Anthony Cord) knocks – totally unexpected - at the door. He had a story with Julie one year before and now he has decided to leave his wife and family and to live with Julie.

But Alan’s wife is chasing him and the situation gets quite complicated when she arrives at the flat too.


This play was written in the 70s, when homosexuality was a taboo and this is fully reflected in the script. But it is an enjoyable play, especially in the first act, where there is more humor.

The second act becomes a bit too long, especially the confrontation between Julie and her husband, and all the characters seem going in circles.

Find your way home is a play with talented actors that keeps the audience engaged throughout but the characters  are selfish and oversexed and at the end the feeling is that the story could have been more meaningful, succinct and worthwhile.