The story of when the world went mad 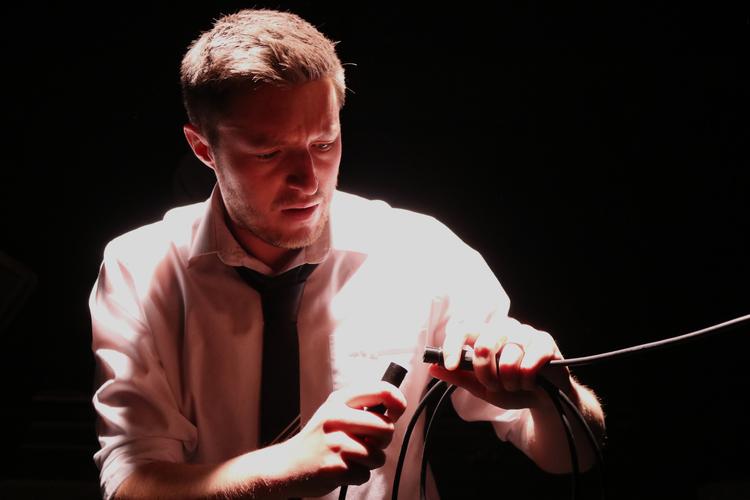 ‘At Last’ is provocative, emotional, gritty and thought-provoking – the qualities you wish for from every play you ever watch.

It’s 2018 and after 10 years of being in power, the UK’s far-right government has fallen. It’s been a decade of struggles, political and social. There’s been controversy over ID cards, curfews, and then there are stories of people being taken from their homes in the middle of the night, never to be seen again.

There’s anarchy but it’s also a time to take stock to see if lessons can be learnt.

A lawyer is the common denominator as she tries to convince people, the victims and the government workers, to tell their stories to the Truth and Reconciliation Commission. There’s distrust but as the play goes on there’s just bare emotion laid out in front you, the different stories, opened up like a can of worms, emotions swirling around the small and intimate Lion and Unicorn Theatre in Kentish Town.
The scenes are acted out in monologues with a light shining over whoever’s turn it is to speak. This simplistic use of lighting just adds to the sheer intensity of this epic play.

The set, if you want to call it that, is just some informative text that gets displayed on the back wall of the stage from time to time. There’s only really one permanent prop - it’s poignant and a stark reminder of the impact the last decade has had on people. It’s there from the beginning to the end, tucked away in a corner of the set -  a plethora of posters of ‘missing’ people to remind you of their absence - to let you know that families are left wondering, grieving, not knowing if their relatives are dead or alive. It’s akin to scenes seen in Mexico and Argentina.

The acting is just superb and there is no standout actor because they all bring something amazing to this performance.

At a time when there are so much political uncertainty and social divides, this play, directed by David Brady, sows a seed.

It could become a reality for Britain as it enters uncharted waters with no real plan in place on how to sail this ship into the sunset post Brexit.

Watch it if you can - it’s on until Sunday, September 22.