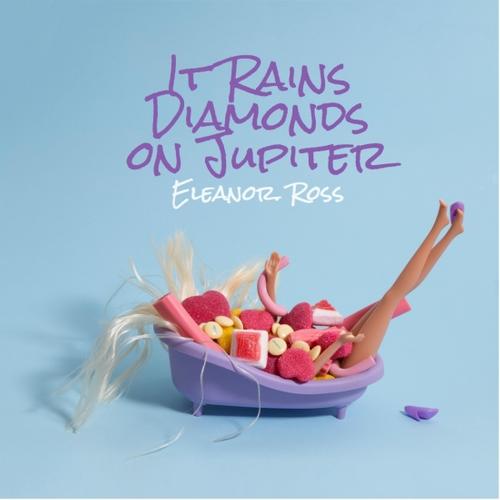 Making her professional directorial debut, Anastasia Bruce-Jones has hit the nail on the head with this piece. She has managed to create a very fast moving production while still making it entirely understandable for the audience. The movement around the stage was created with such precision; the montage scene was an absolute work of art. This stunning production is a credit to her skill and is a sure sign of an incredible future in this industry.

The six actors in the piece brought this play to life, portraying the many different stages in the call girls story. Jacob Melling played Bill, the nasty pimp that takes Olivia under his wing and pushes her to her limit later in the play, creating an almost villain without being a direct bad guy. This character was performed superbly and was an excellent contrast to the other characters in the piece.

Taking on the role of Olivia, the Call girl that the entire play is about, was Rosanna Suppa. Olivia is a role with many different emotions, and many characteristics to nail in a short space of time. The narrator of the piece and main character had some fascinating stories to tell, from meeting her girlfriend to her first night in her new profession, all the way to being on the verge of a nervous breakdown and showing severe anxiety. Every aspect of her performance was entrancing and interesting to watch, even down to her small comedic moments while breaking the fourth wall.

As Olivia's loving and caring girlfriend Jai, Oriana Charles had to go toe to toe with the tour-de-force character of Olivia, which could have overshadowed her, but this was certainly not the case. It is one thing to be a natural actor, but to perform in such a way that it no longer seems like acting and what appears to be genuine feelings are witnessed is a huge challenge, but one that Oriana manages to accomplish with ease.

It is such a shame that this production is only getting a short run. It is a story that deserves to be seen and told to many.

It runs until 22 June