Theatre and psychic magic combined together 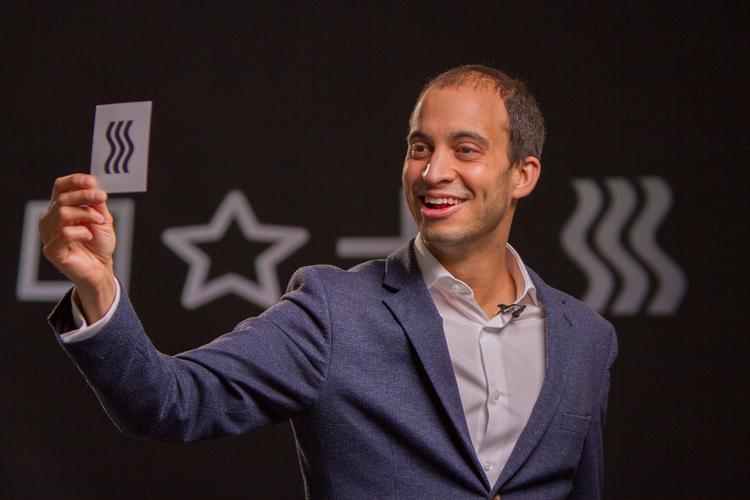 The Psychic Project is a mind-reading show based on the true story of the Cold War's psychic spies and it is the audience who are ‘picked’ to carry out experiments.

It stems from US scientists who started a secret project to train civilians as psychic spies - stealing secrets and manipulating memories.

David Narayan uses some of the declassified documents in the hope that the same techniques can be used on us normal people but it was more like bad magic than mind reading.

It felt forced in parts and maybe some of the audience members were really picked at random but I wasn’t so convinced. My friend even pointed out two people sitting in the row in front of us and said one of them would be chosen and lo and behold one of them was.

The setting at the Vaults Theatre in Waterloo was great though, it was like being in cinema, and it was quite fitting that we were also shown videos and made to listen to audio recordings.

But these were supposed to help with the narrative but it felt like they had no order and were just a bit jumbled.

While David had an excellent delivery, I don’t think the mind-reading exercises were great at all and I had hoped to walk away having also learnt something about history, but that didn’t happen either.

There was a technical glitch but David handled it really well even managing to make a joke out of it which showed confidence because it would have been a lot worse witnessing panic.

The performance started late and even had an interval which was actually just unnecessary. It made the whole thing a lot longer than it needed to be.

While it’s an original idea - drawing on these declassified documents and making it modern – the magic of it was lost on me: this immersive performance had so much potential but unfortunately it didn’t really deliver.

The Psychic Project is on at various dates until 22 June