“There’s just planned and unplanned, and this is very much the latter.” 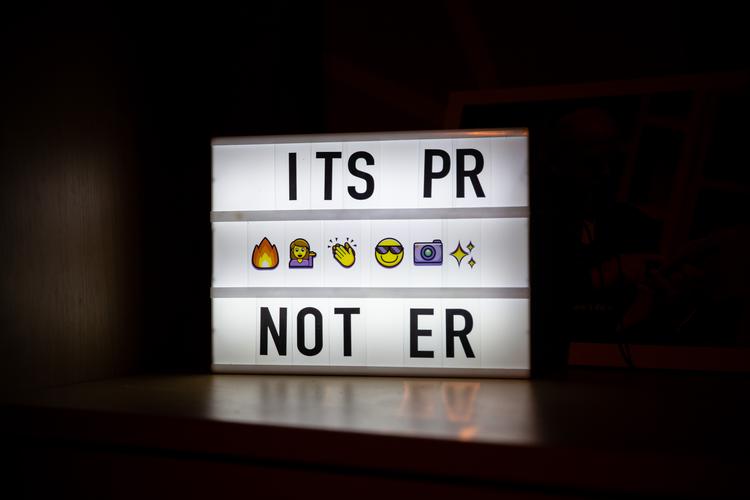 Celebrity PR seems like it is a challenging job. A celebrity delivering a drunken and profanity-laden victory speech at the Olivier Awards, must be a PR's nightmare.
This nightmare has become a reality at The Hope Theatre with Relish Theatre's production of Cuttings, a new play by Ollie George Clark. Following the story of three publicists trying to defuse this aforementioned drunken speech the morning after the awards, Cuttings is a hilarious comedy that speaks truth amongst the following fiction.

Stepping up to the plate as Head PR mogul, Gracelyn, was Joan Potter. The apparent matriarch of the company, Grace was shown with the vim and vigor that you would expect from a woman in her position, and Potter played the part superbly.

Danica, the new girl, was brought to life by Maisie Preston. Preston has a clear and obvious talent for comedy. Constantly reacting to the situations occurring around her with great facial expressions and superb comic timing in delivering her 'stories'. To create comedy through realism is an immense challenge, but Preston has managed to play a slightly annoying know-it-all character, which could be tedious, and create a genuinely charming and funny character that you want to be friends with. This shows how accomplished Preston is, and how she is a comedy force to be reckoned with.

The three actors bounced off one another with superb chemistry and pace moving the story along slickly and built the comedy tenfold.

A fantastic production, Cuttings is a modern comedy for a modern audience and it is a revelation.

It runs until 22 June