New year, new life. And for theatre, new productions that look great are on their way to London!
Isn’t it very exciting?

I made a top 5 list of the shows that are opening and that I am particularly excited to see. Of course there are so many more that I will want to see but hey… one thing at the time! 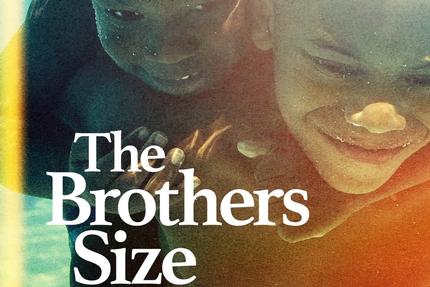 My tickets are ready for this play from Alvin McCraney, who wrote Moonlight (Oscar winner movie), about two African-American brothers reunited after spending some time in a prison.
Even if not everybody enjoyed the movie Moonlight, I did (pretty much, to be honest) so I am really looking forward to this play. 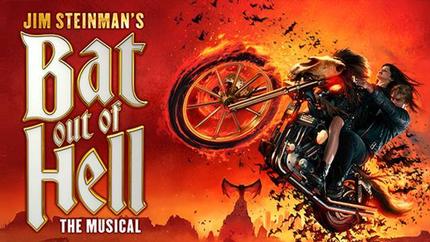 The explosive (literally: have you aver seen a motorbike exploding on a stage?) musical is coming back in April to London. I have already written about this musical and can’t really wait to see it again. And again.

Another production of the great Young Vic, that never stop surprising us.
It is a play in two parts (so you will need to have 2 tickets) about the life of some gay friends in New York. My tickets are ready for this one too. 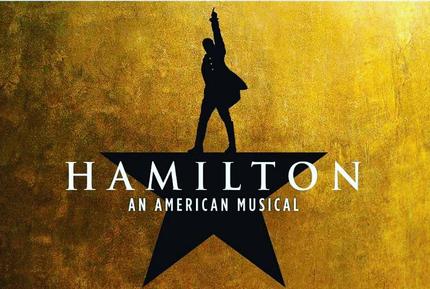 I know. I know. Technically, Hamilton opened few weeks ago. But for me, 2018 will be Hamilton year, although I was able to book my ticket only for next July. 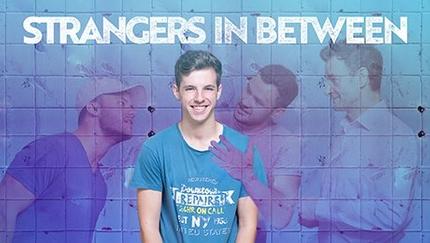 I have heard great things about this Australian play about a gay teenager that moves to Sidney from the countryside to start a new life. And it is transferring from the King’s Head Theatre to the West End. Looks like another one not to be missed.