A great play but looses strength and too long at four hours... 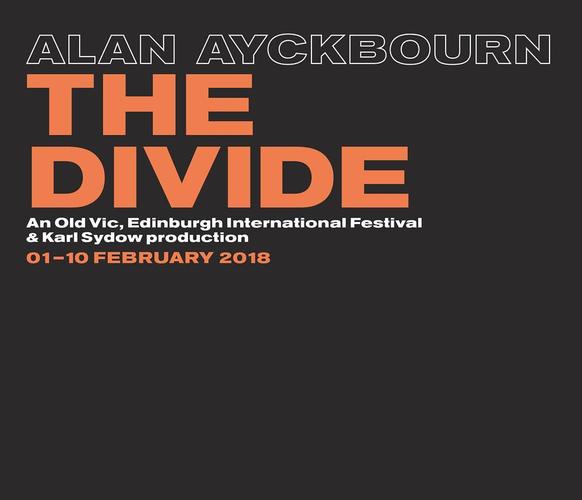 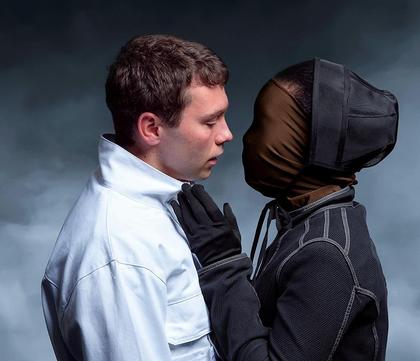 This week my theatre resistance has been seriously tested.

In fact, after the 3 hours and 20 of Satyagraha last Thursday, now it was the time for the 4 hours of The Divide.

The Divide tells the story of a futuristic England where men and women live divided because women can infect men, causing their death. So, relationships are only with people of the same sex. Until the young teenager Elihu falls in love with Giella, a sister’s friend. Can love win death or everything will end in tragedy?

Of course there are many good things in this epic production: the idea of the story, the set, the acting, the music (a beautiful soundtrack performed by a full band) and the lyrism of some scenes.

But, on the other hand, is way too long. The first act flows quite well and the story goes, but then in the second act the narrative loses some strength, especially in the long part of the trial. The play becomes very dark and I had difficulties to keep my focus (and even more the man snoring next to me).

I guess that if this play was two hours, everybody would have been more pleased.