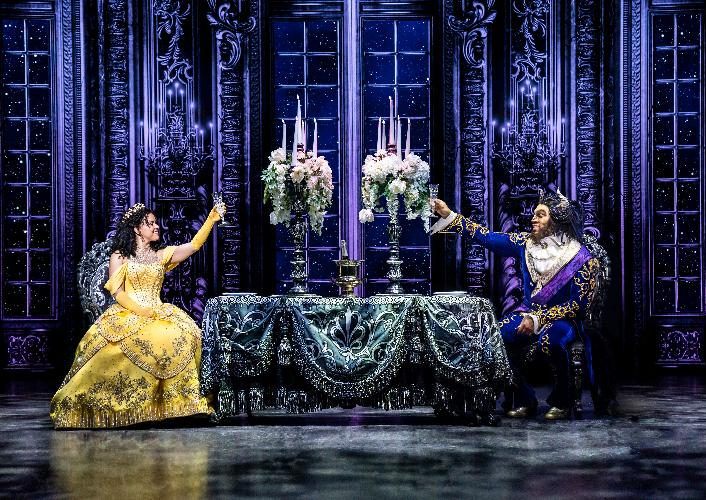 Disney’s stage musical Beauty and the Beast is here in the West End for a limited run.

The show tells the story of a prince who is transformed into a Beast and a young woman named Belle whom he imprisons in his castle. To become a prince again, the Beast must learn to love Belle and win her love in return. The movie is considered by many Disney’s finest animated feature film to date. 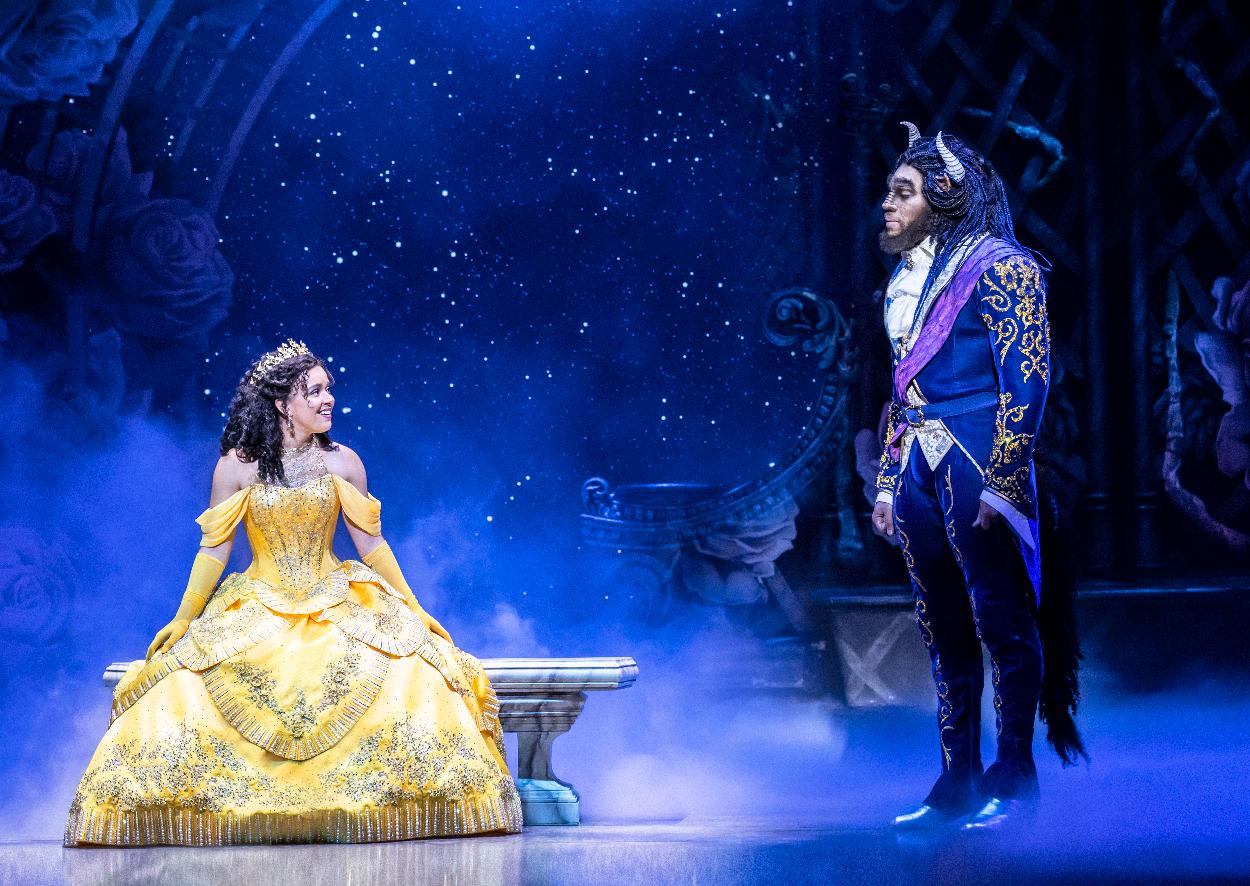 This re-imagined and re-designed production is faithful to the timeless tale, but it is also more modern. Courtney Stapleton is a wonderful Belle: she is beautiful, fiery and courageous. Courtney’s vocal range is impressive.

The Beast is given powerful life on stage by Shaq Taylor. His stirring vocals are evident on the solo performance of “If I Can't Love Her”, alongside other songs like the duet with Belle “Something There”.

The ensemble is also brilliant. Sam Bailey (The X-Factor winner 2013) plays the legendary role of Mrs Potts, with Nigel Richards as Cogsworth. Gavin Lee plays Lumiere and Tom Senior is Gaston. When Belle enters the stage with her now famous yellow gown (the beautiful costumes are designed by Ann Hould-Ward), Sam Bailey sings the title track – a really unforgettable moment (and dance).

Gavin Lee leads the finale of Act One: the exuberant and stunning tap dance within the legendary production number Be Our Guest, created expressly for Gavin, recognised as one of the great tappers on either side of the Atlantic. Olivier Award nominee Matt West directs and choreographs this new production, which is absolutely spectacular. 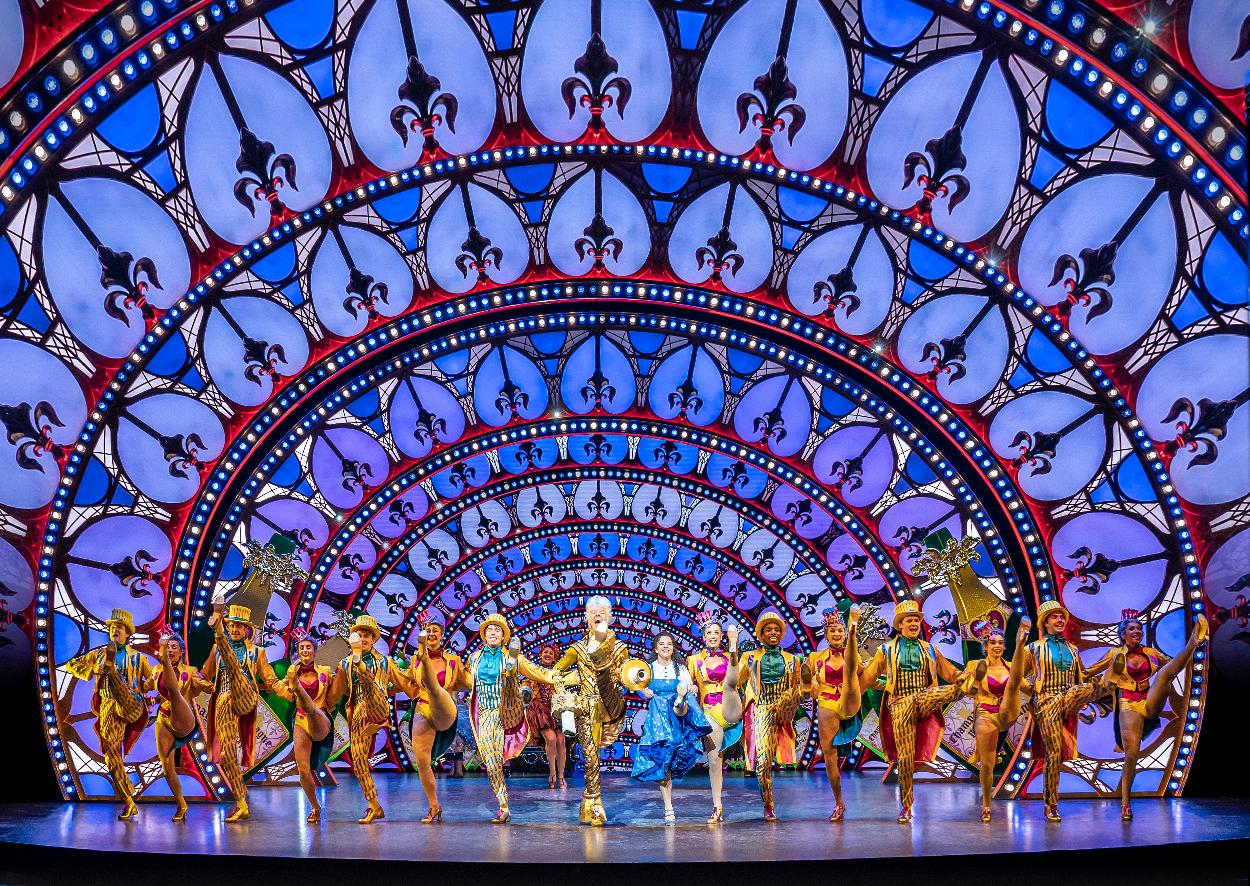 Arriving at the theatre, the energy in the room is incredible. Everyone in the audience feels that something special is about to happen. And it happens. The classic story, the wonderful music, the dazzling costumes, the beautiful message of love and hope.

Magic can come true in a theatre and this production of Beauty and the Beast demonstrates this. Grab a ticket and be their guest…

It runs until 17 September. 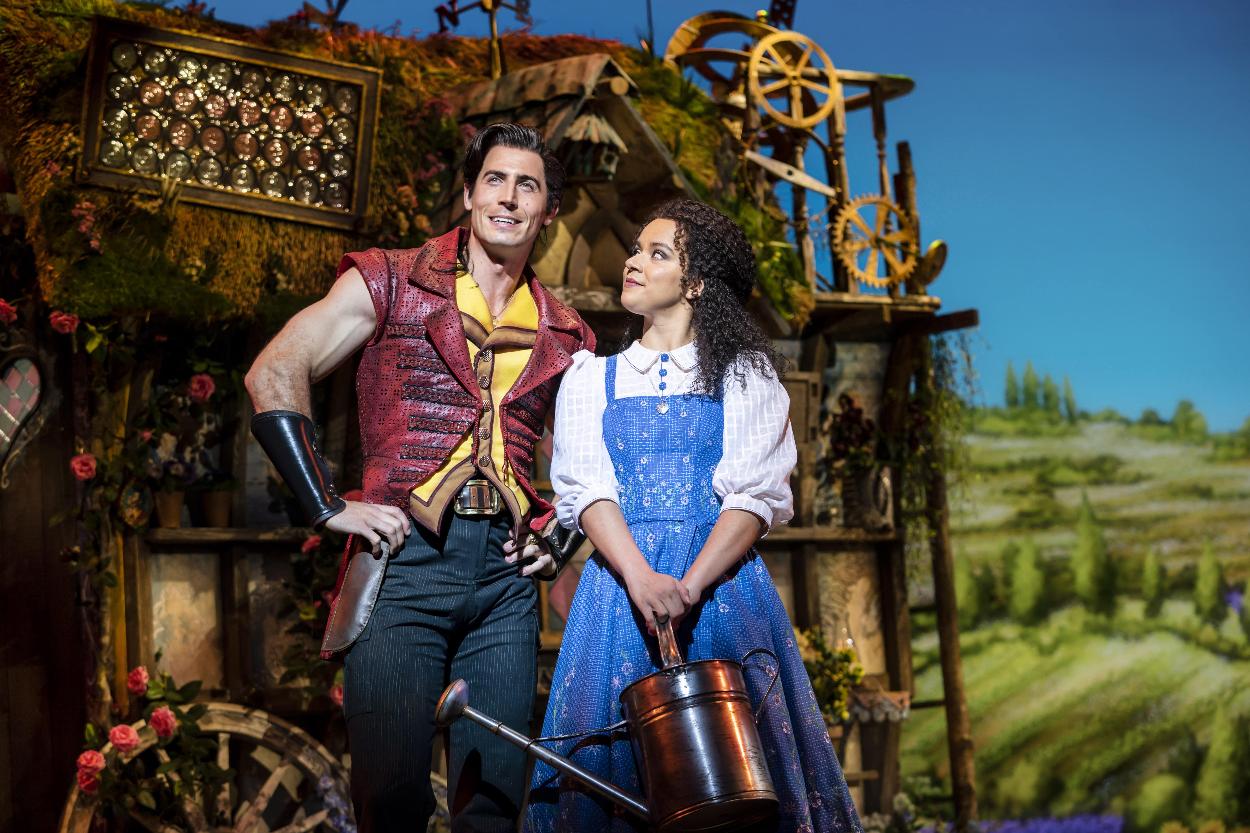