Lea Salonga in concert at The Royal Albert Hall - Review

An incredible evening of singing to the highest standard 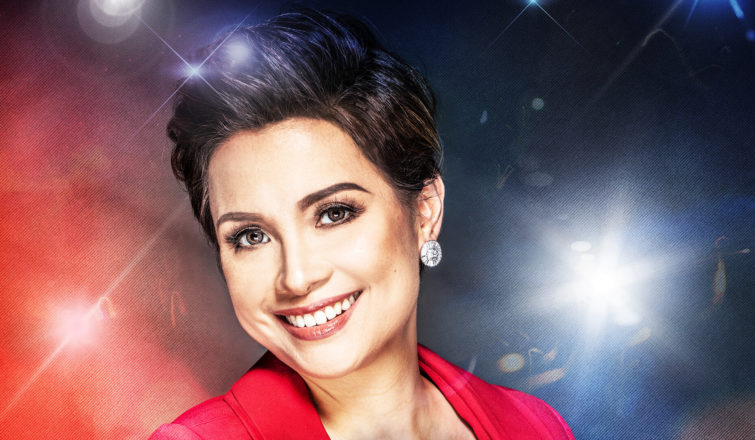 Lea Salonga’s career spans over decades and yet their current performance sounds as exhilarating as when they began. Salonga began their career with roles that would define musical theatre as we know it for years to come. From Disney smash-hits to West-end box office sellouts. Salonga even shares her journey to success with her first audition tape in the 1990s for now famous writer Steven Schwartz (writer of Pippin, Godspell and Wicked to name a few…)

Salonga’s set list is cleverly crafted as they explain that they will start with the mellow heartstring-pullers such a Pasek and Paul’s ‘For Forever’ from Dear Evan Hansen and Ed Sheeran’s ‘Photograph’ through to a second act of crowd pleasers with BTS, Cyndi Lauper’s ‘Time After Time’ and a medley of their Disney film originals including Aladdin and Mulan.

Throughout the evening Salonga engages us with a charm and humble conversation showing full appreciation for the musicians and general population struggling universally with the consequences of the pandemic but giving particular praise and acknowledgement to the front-line workers, many of whom are present in the audience. Salonga clearly has many die-hard fans in the prestigious Royal Albert Hall who continually engage with endearing heckles that Salonga accepts with gratitude and spins into amusing quick-witted responses.

Salonga plays the game just right honoring the commercial necessity of advertising merch but without plugging too shamelessly before resuming their incredible repertoire. Their story of hearing the news of the late Stephen Sondheim’s passing is touching and an even more respectful rendition of ‘Loving You’ from Sondheim’s musical Passion to follow. In addition, their ‘Not While I’m Around’ from Sweeney Todd is truly touching.

A highlight in the show is Salonga’s performance of songs from Claude-Michel Schönberg’s Les Misérables along with their career-defining role in Schönberg’s Miss Saigon. Salonga has been awarded the highest accolades in musical theatre including a Tony Award and Olivier Award and very well deserved. Salonga is an exemplary example of pure talent. There is often a doubt within the entertainment industry with nepotism and ‘ it’s not what you know, but who you know’, however, Salonga’s career from 17 through to the present is very clearly one of class.

You don’t find many musical theatre icons with as much talent so humble as Salonga. Their conversational charm and modest reproach give their concert a relaxed and inviting tone. Salonga’s evening of performance is the strongest and most impressive solo musical theatre concert in London.