The Girl On The Train - Review - Upstairs at the Gatehouse

A new stage adaption by Rachel Wagstaff and Duncan Abel 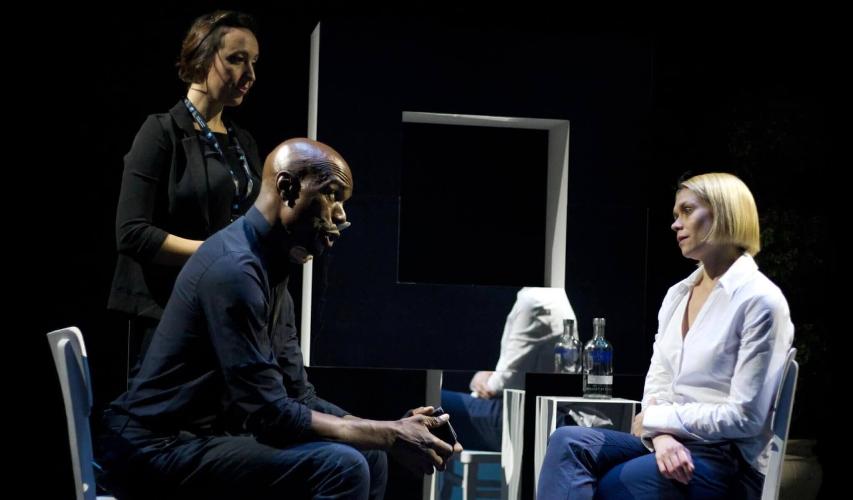 It's easy to get hooked on the story, Rachel (Katie Ray) is an alcoholic. She has been observing Megan on her daily commute. Combined with blackouts and disorientation from being under the influence Rachel begins her own version of Murder, She (Allegedly) Wrote. It is a classic whodunnit and the cast support each other and work cohesively.  Specific mention should go to Scott Hulme who provided a stellar performance.

It is clear that time and space have been allowed to give the theatre version to portray the story in its fullest despite having a much shorter running time. The venue (the Gatehouse) is small enough to keep the suspense and intrigue flowing. It is quite the feat to be able to produce a show that is so well known but there is proof in the pudding that this product works.

There are twists and turns a plenty and I have to say, without irony or agenda, that it is pretty true to the original. For the few that haven't seen or read the book, you are in for a great night on the town! I would highly suggest getting yourself a seat by the window and observing the spectacle before you play out!

It runs until 3 July.