The tribute concert at the Palladium 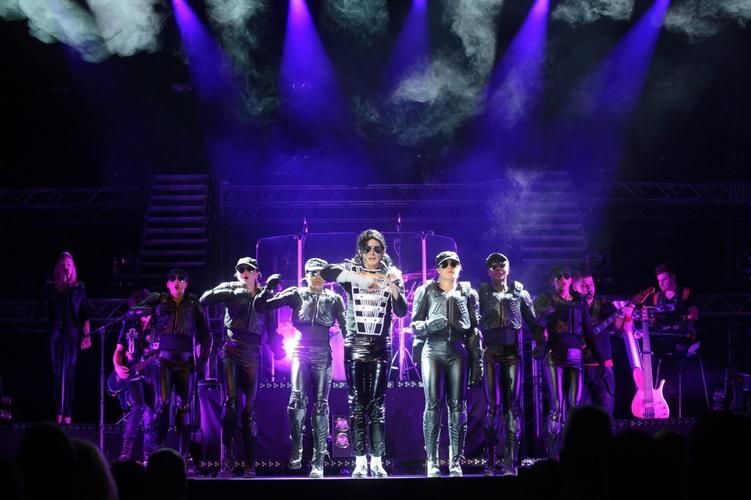 Michael Starring Ben is a celebration of the artist's life and work as arguably one of the world's most influential entertainers. Michael sold over 750 million albums worldwide, scored 13 number one singles and won 13 Grammy Awards to match.
He was also dogged by controversy for his eccentricities and questionable relationships. But he was an incredibly innovative and talented artist, and art never dies – the person sitting next to me is explaining me that at the interval with great enthusiasm.

With this show, just in 2019, Ben has already toured 40 theatres across the country.

Fierce dance moves, brilliant costumes and effective lighting accompany the parade of hits: from Beat it to Heal the world, from I'll be there to Smooth Criminal from Billy Jean to Man in the Mirror (unfortunately not included in the list one of my favourites – She's out of my life)

For its West End premiere at the London Palladium, Ben received a very warm welcome, with the audience on fire, screaming and dancing on their feet for most of the show (especially the second act)

This show is a real tribute act. Ben sounds, moves and dances (tirelessly) like Michael Jackson for two hours.

Feeling the beautiful and emotional atmosphere at the Palladium, it is clear that Michael Jackson's legacy will never disappear and shows like Michael starring Ben will help keep that alive.