The much-loved musical is back in the West End 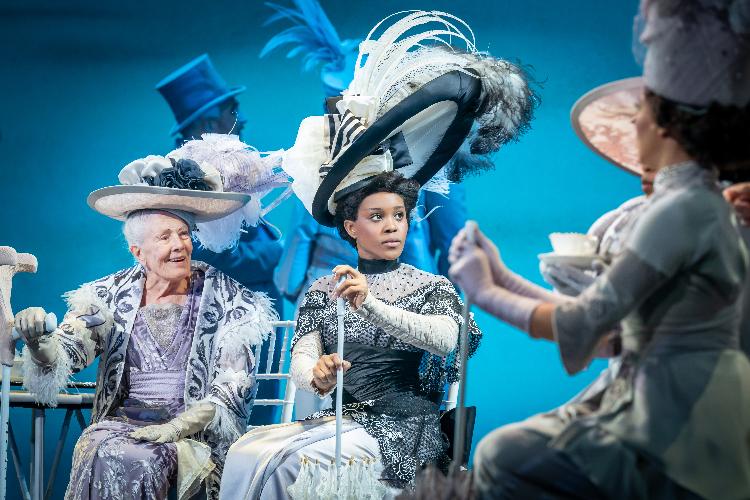 A streetlight, a screen, lights rise. It’s been nearly twenty years but My Fair Lady is back on the West End in a new production with a glorious Eliza Doolittle. Based on George Bernard Shaw’s play Pygmalion, Lerner and Loewe’s musical My Fair Lady follows Eliza’s journey from unintelligible Cockney flower girl to lady mistaken for a Duchess, as she undertakes elocution lessons from Professor Higgins.

It’s been four years since Bartlett Sher first staged this acclaimed revival of My Fair Lady at Lincoln Center, where he serves as Artistic Director. In the meantime, he has tackled To Kill A Mockingbird in NYC and recently in the West End and will helm an upcoming Lincoln Center revival of Camelot, with a revised book from frequent collaborator Aaron Sorkin.

My Fair Lady has long been complicated by gender politics but in the production running at London Coliseum, the story is deepened further by the casting of Black actors in the roles of the Doolittles. Now, Henry Higgins's mission to civilize Eliza takes on darker notes about class, race, and identity. Sher’s execution of this, along with his feminist approach to the ending, could use more follow-through in the rest of the piece. It often felt that the social context and world (which is built so strongly through Michael Yeargan’s astounding set design) were not answering the questions posed by Sher’s reimagining and casting.

Nevertheless, Amara Okereke as Eliza Doolittle is undoubtedly great casting. She broke ground as the first Black Cosette in the West End and most recently, as Wendla in Rupert Goold’s fresh take on Spring Awakening at the Almeida. She shined there but she soars here as Eliza. With a pristine voice that never waivers, strong comedic timing, and powerful gall, Okereke masterfully unearths Eliza’s wit. The performance did lack certain agility in the tricky and quick transitions between despondency and rage. A forgivable shortcoming as this would be a feat for any actress. 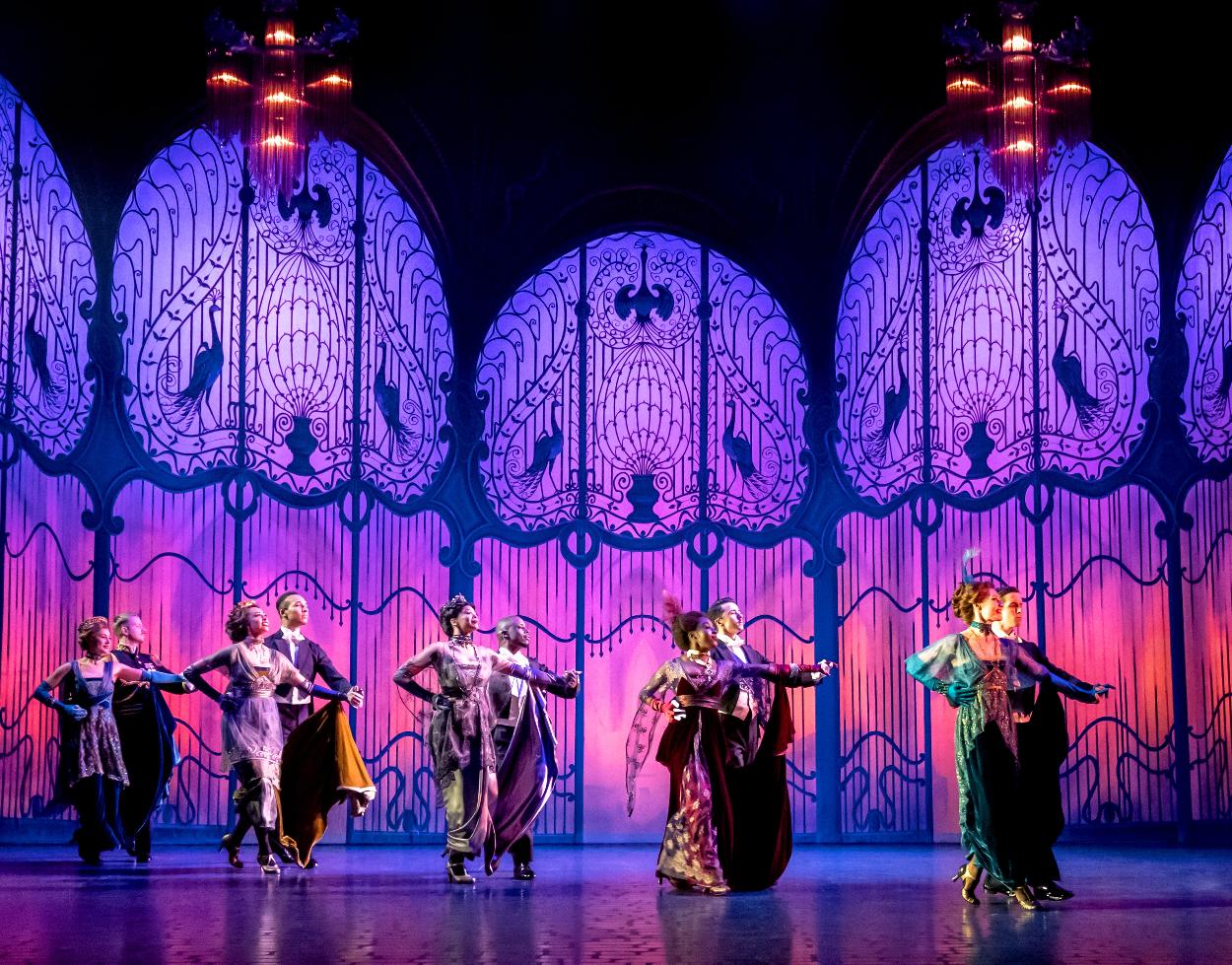 In the supporting cast: Malcolm Sinclair as Colonel Pickering offers great nuance to the part, Sharif Afifi as Freddie is sweet and tender but at times overactive, and Harry Hadden-Paton as Professor Higgins is entirely committed to the manic mad professor part. As a modern audience, it’s become increasingly difficult to sympathize with the role of Higgins but Hadden-Paton refuses to shy away from the material.

The design elements of this production are incredibly strong. Catherine Zuber’s costumes are sensational, Michael Yeargan’s set involves fly in’s, backdrops, a revolve which serves as the Higgins home, and a stripped-back gesture to the Ascot Racehouse (complete with immersive sound design from Marc Salzberg).

All in all, the production is well worth the ticket. Sher is clearly a master of stage picture and with a budget of this scale, the musical, in all its glorious designs and harmonies, is fully realized.

It runs until 27 August.