The show will have a full production at the Arts Theatre 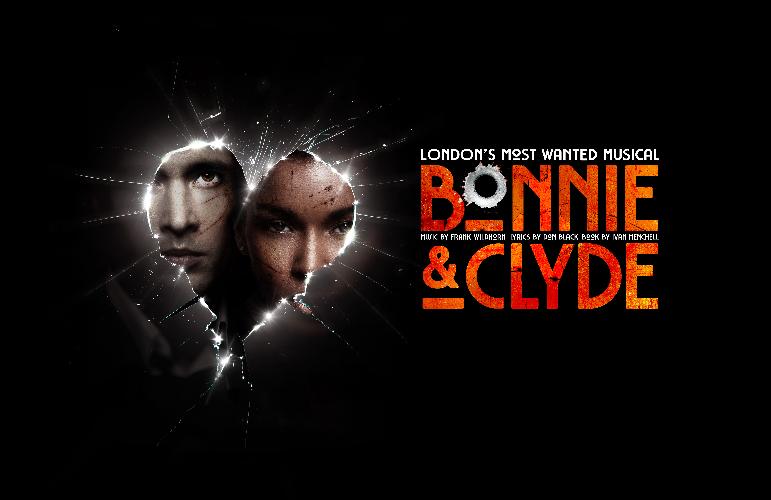 George Maguire and Natalie McQueen will star as Buck and Blanche Barrow in the West End premiere of the cult-favourite BONNIE AND CLYDE THE MUSICAL at the Arts Theatre from Saturday 9 April 2022. Further casting to be announced in due course. www.bonnieandclydemusical.com

Olivier Award winner George Maguire and West End star Natalie McQueen reunite to reprise their roles as Buck and Blanche Barrow following the phenomenal response to their performances as part of Bonnie and Clyde In Concert at the Theatre Royal Drury Lane in January 2022.

George Maguire is the winner for the Olivier Award for Best Supporting Actor in a Musical for his performance as ‘Dave Davies’ in Sunny Afternoon. His other theatre credits include 35mm: A Musical Exhibition at The Other Palace Studio, Oliver! at the London Palladium and the European tour of Rent.

Natalie McQueen’s West End credits include playing ‘Doralee Rhodes’ in 9 to 5 The Musical at the Savoy Theatre, Wicked at the Apollo Victoria Theatre and Kinky Boots at the Adelphi Theatre. Her other theatre credits include the UK tour of Wonderland, Murder Ballad at the Arts Theatre and Starlight Express at The Other Palace.

When Bonnie and Clyde meet, their mutual cravings for excitement and fame, combined with a desperate need to lift themselves out of the endless banality and poverty of West Dallas, set them on a mission to chase their dreams. Their bold and reckless behaviour turns the young lovers' thrilling adventure into a downward spiral, putting themselves and their loved ones in trouble with the law. Forced to stay on the run, the lovers resort to robbery and murder to survive. As the infamous duo's fame grows bigger, their inevitable end draws nearer.

BONNIE AND CLYDE THE MUSICAL has a book by Ivan Menchell (Blended [movie], The Cemetery Club, Death Note The Musical), a Tony Award nominated score by Frank Wildhorn (Jekyll and Hyde, The Scarlett Pimpernel), lyrics by Don Black (Tell Me On a Sunday, Sunset Boulevard, Mrs Henderson Presents). The production will be directed by Nick Winston (Director of the feature film Tomorrow Morning, MAME, The Royal Variety Performance) with Set and Costume Design by Philip Whitcomb (Atlantis, Stones In His Pockets, MAME) and Musical Supervision from Katy Richardson (SIX, Rent, Jersey Boys).