West Side Story on Disney Plus - News

The movie will be streamed from March 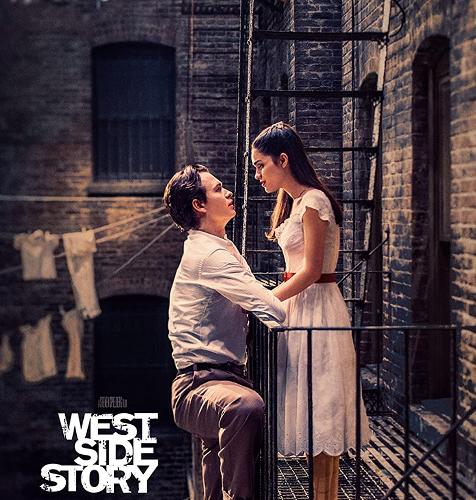 Steven Spielberg’s Oscar-nominated West Side Story will make its streaming debut on Disney+ in the U.S. and most international countries on March 2, it has been announced today.