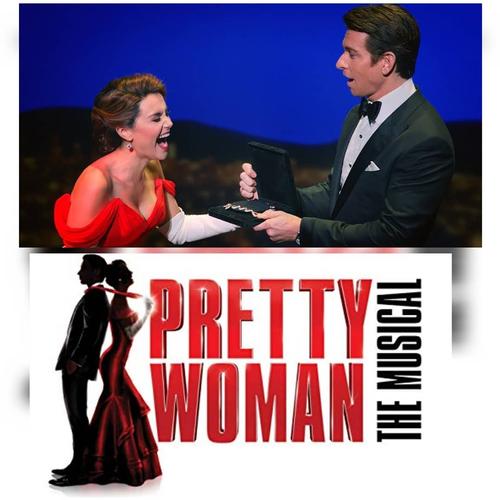 The Broadway musical Pretty Woman will open in London next year.

Singer Bryan Adams, who has co-written the music and lyrics for the show, confirmed the news and said he was "excited" about the plans.

The musical is based on the 1990 romantic comedy with Julia Roberts and Richard Gere. What do you think about it?

Check our review of the Broadway version in the blog here