Beauty and the Beast in the West End - News

The show will open at the Palladium 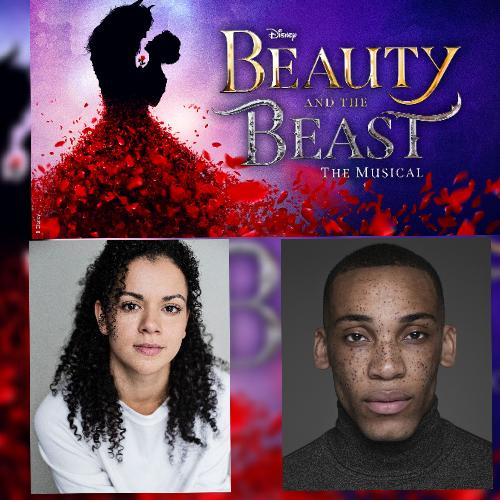 Beauty and the Beast will play a summer run in the West End, at the London Palladium

The show will open on June 24th with Shaq Taylor as the Beast and Courtney Stapleton as Belle and will run until 17th September.

Beauty and the Beast is a musical with music by Alan Menken, lyrics by Howard Ashman and Tim Rice, and a book by Linda Woolverton. Adapted from Walt Disney Pictures’ Academy Award-winning 1991 animated musical film of the same name.