The show will be at the Arts Theatre 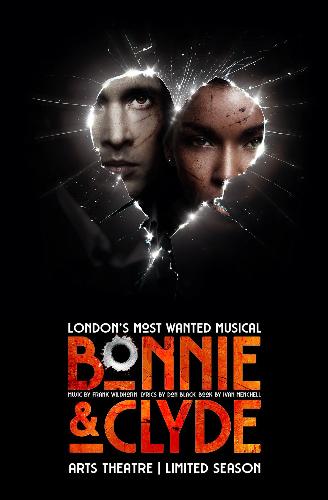 A new production of the musical will play the West End beginning in April 2022 at the Arts Theatre.