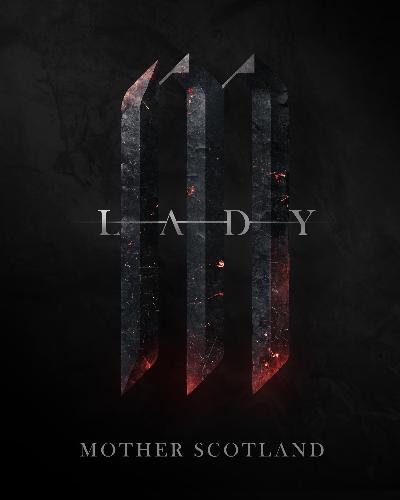 This is the first ballad written by the incredibly talented musical theatre writing duo Gina Georgio and James Beeny of Toy Soldier Productions from their latest project, Lady M.

This brand-new musical inspired by William Shakespeare’s ‘Macbeth’ begins workshops on Wednesday 8 December, and a first look at the opening number of the show, “Mother Scotland” can be watched below.

Lady M is a musical reimagining of ‘Macbeth’, telling the untold story of Lady Macbeth, whose haunted past lies at the heart of this infamous tale of murder, power and destruction.   The sung-through musical features a modern score, blending musical theatre with a contemporary sound and elements of rap, with original music and lyrics by Georgio and Beeny.

Toy Soldier Productions is a British production company, founded in 2020 by musical theatre partnership Gina Georgio and James Beeny to develop and produce new, original work. With a background in the music industry, guitarist James and pianist Gina made their theatre debut with the new British musical ‘The Dreamers’. In 2018 the production underwent a two-week workshop at the Victoria Palace Theatre, followed by four fully staged workshop performances at the internationally famous Abbey Road Studios.