The show will play at the Dominion Theatre 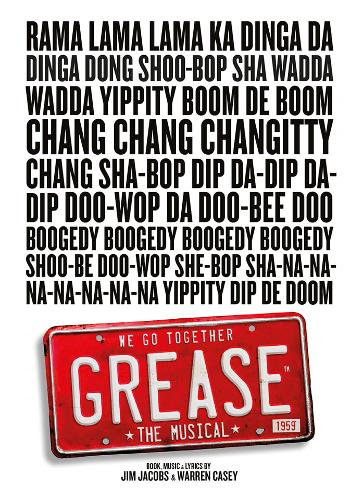 Jim Jacobs & Warren Casey’s iconic musical Grease will return to the Dominion Theatre in London’s West End, it has been announced.

Colin Ingram, lead producer said: “This is the first new production of Grease in the West End for 29 years, so we are excited to be bringing this grittier version to the Dominion Theatre. All the familiar songs from the film are included, plus some of the songs and script from the very first production which will be new to audiences. Directed by the brilliant Nikolai Foster and choreographed by the legendary Arlene Phillips, they have done an incredible job of reimagining one of the most popular musicals of all time, to make it feel fresh, entertaining and celebratory – something we all need right now.”

The 1978 film adaptation starring John Travolta and Olivia Newton-John is the fourth highest-grossing live action musical of all time. The musical features beloved songs, including Summer Nights, Greased Lightnin’, Hopelessly Devoted To You and You’re The One That I Want.

Grease is directed by Nikolai Foster and choreographed by Arlene Phillips.

This production of Grease is produced by Colin Ingram for InTheatre Productions, Donovan Mannato, Playing Field, Gavin Kalin, and Curve.

Grease will play for 26 weeks only, beginning previews at the Dominion Theatre from 3rd May 2022, with tickets on sale now.