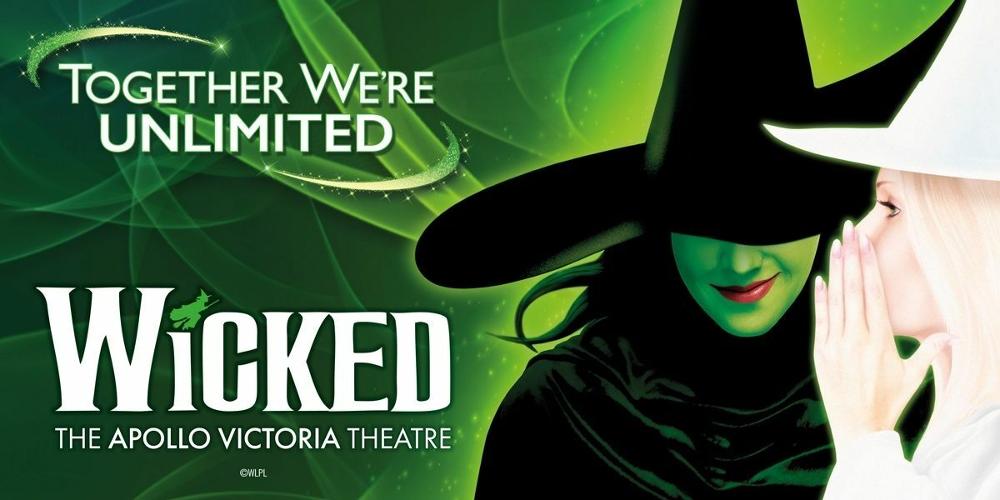 The new cast of Wicked in the West End has been announced.

From 1 February 2022, Lucie Jones will take on the role of Elphaba, with Ryan Reid as Fiyero, Sophie-Louise Dann as Madame Morrible and Gary Wilmot as The Wizard. Helen Woolf will return to her role as Glinda.

Wicked has music and lyrics by the legendary composer Stephen Schwartz (whose enduringly popular musical Godspell celebrates the 50th Anniversary of its London premiere at the Roundhouse on 17 November 2021) and is written by Winnie Holzman, creator of the landmark American television series My So-Called Life. It is based on Gregory Maguire’s multi-million-copy bestseller, Wicked: The Life and Times of the Wicked Witch of the West.