The show will be available from tomorrow 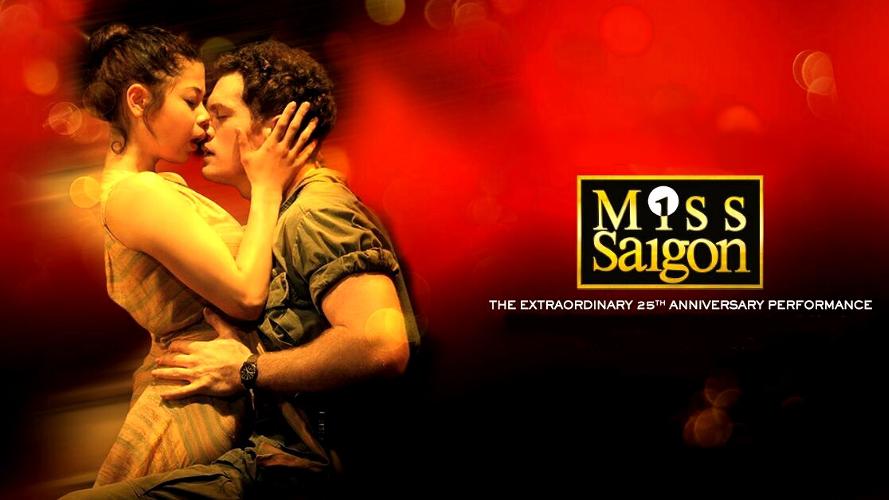 The 25th-anniversary gala performance of Miss Saigon will be made available to stream on Netflix in the UK from tomorrow, 16 November.

Recorded live at the Prince Edward Theatre in London’s West End in 2016, the performance stars Eva Noblezada as Kim, Alistair Brammer as Chris, Jon Jon Briones as the Engineer, Rachelle Ann Go as Gigi, Hugh Maynard as John and Tamsin Carroll as Ellen.