The show will be part of the venue's 90th anniversary season 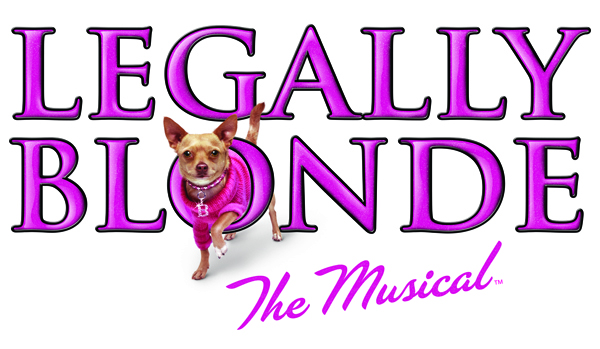 A new production of the smash-hit musical Legally Blonde has been announced for the Regent’s Park Open Air Theatre as as part of their 90th anniversary season.

The smash-hit Broadway and West End Musical based on the beloved movie follows beautiful and popular sorority sister Elle Woods who loves to be pampered and is passionate about pink. When she is dumped by her boyfriend Warner Huntington III for a more serious girlfriend she puts down the credit cards and picks up the books. Packing up her trusty pooch, Bruiser, she bags herself a place at the prestigious Harvard Law School to try and win him back. With the support of her new friends she learns that you can be both smart and fashionable.

The previous West End production of Legally Blonde won Best New Musical at the 2011 Olivier Awards, with Sheridan Smith winning Best Actress in a Musical and Jill Halfpenny winning the award for Best Performance in a Supporting Role in a Musical.

Legally Blonde has music and lyrics by Laurence O’Keefe and Nell Benjamin with book by Heather Hach.

The previously postponed 101 Dalmatians musical, based on Dodie Smith's story with music and lyrics by Douglas Hodge and book by Johnny McKnight, will follow, playing from 12 July to 28 August.