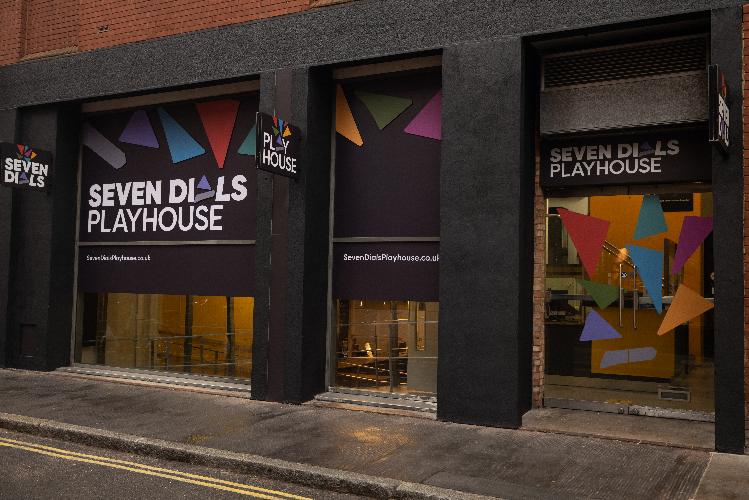 There's a new destination for world-class theatre in the West End! 2022 will see the launch of London's newest venue - Seven Dials Playhouse.

Marking a new beginning for a relevant, dynamic and exciting organisation, Seven Dials Playhouse is a rebrand of The Actors Centre. Following an extensive overhaul of its programming structure and business model, the new venue is the West End's home for the development of professional theatre and artists. Seven Dials Playhouse seeks to provide opportunities for collaboration on bold, creative and high-quality work.