The show is opening in November 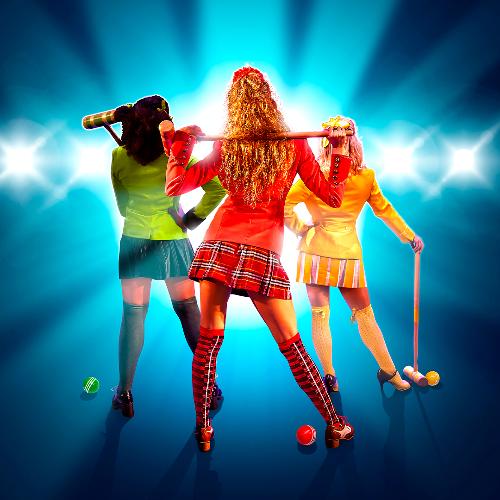 It has been announced that leading the cast in the highly celebrated return of Heathers - The Musical at The Other Palace will be Ailsa Davidson in the role of high school geek Veronica Sawyer and Freddie King as the dark and moody teen Jason ‘J.D’ Dean.

In the eponymous roles of ‘The Heathers’ are Emma Kingston as Heather Chandler, Inez Budd as Heather Duke and Teleri Hughes as Heather McNamara (who previously understudied the role at the Theatre Royal Haymarket earlier this year).

Heathers the Musical, the wickedly funny and high-octane rock musical returns to its original London home at The Other Palace, opening on 25 November 2021, and running until 20 February 2022.
With a dazzling book, music and lyrics by Kevin Murphy and Laurence O’Keefe, Heathers the Musical is based on one of the greatest cult teen films of all time, and starred Winona Ryder and Christian Slater. The production is directed by Andy Fickman, with choreography by Thriller Live’s Gary Lloyd, designs by David Shields, lighting by Ben Cracknell and sound by Dan Samson.