The production moves to the UK 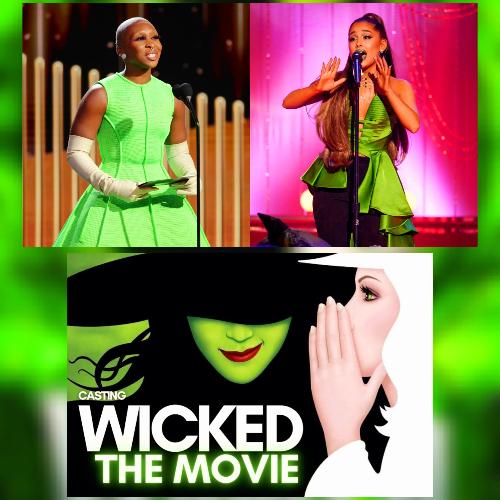 Wicked, the movie adaptation of the musical, has finally filled its two major roles.

Ariana Grande and Cynthia Erivo will be playing Glinda and Elphaba, respectively. The two gave the news via Instagram last night.

Last week, it was announced that the filming will relocate to the UK, making it the first film to shoot at the newly built Sky Studios in Elstree (Hertfordshire).

Filming was set to commence in Atlanta in March 2022 but is now expected to start in June 2022. The Hollywood Reporter has cited that this delay and relocation will allow the filmmakers to “get production efficiencies in-line.”

With music and lyrics by Stephen Schwartz, the show is based on Gregory Maguire's novel Wicked: The Life and Times of the Wicked Witch of the West and was adapted for the stage by Winnie Holzman. Musical staging is by Wayne Cilento and direction by Joe Mantello.