The show will open at Charing Cross Theatre 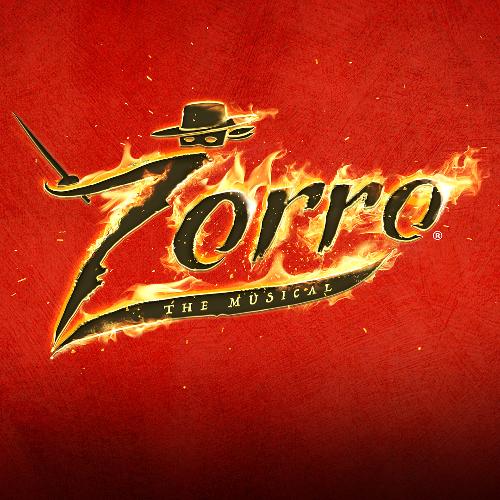 Katy Lipson for Aria Entertainment and John Gertz today announce the newly re-imagined version of Zorro The Musical by Stephen Clark and Helen Edmundson, featuring music by the Gipsy Kings and John Cameron, and lyrics by Clark.

The production, directed by Christian Durham, which closed after just two previews due to the pandemic in March 2020, will now open at Charing Cross Theatre on 17 March, with previews from 12 March, and running until 8 May 2022. This will be the first time the show has been seen again in London since its original premiere in 2008.

Katy Lipson, said today, “I have always wanted to work on a re-imagined version of this brilliant and vibrant musical. I am excited to be bringing our troupe of incredible actor-musician performers to Charing Cross Theatre next Spring, performing in the round and bringing some flamenco and Spanish flair to everyone’s seats.”

Set in the sizzling heat of 1805’s California, a pueblo is under attack from its autocratic leader. When the danger is at its greatest, a masked crusader appears from nowhere and saves lives. Who is he? Will he be their champion?

The famous red-hot tale of the masked hero, El Zorro, fighting for justice and freedom is told in an immersive, thrilling and headily sensual new production. With zealous, ‘get-on-your-feet’ music, featuring international hits by Gipsy Kings including Bamboleo, Baila Me and Djobi Djoba, alongside original music to express a fresh new tale of love, hope and courage.