Heathers to open at The Other Palace - News

The show is back in London 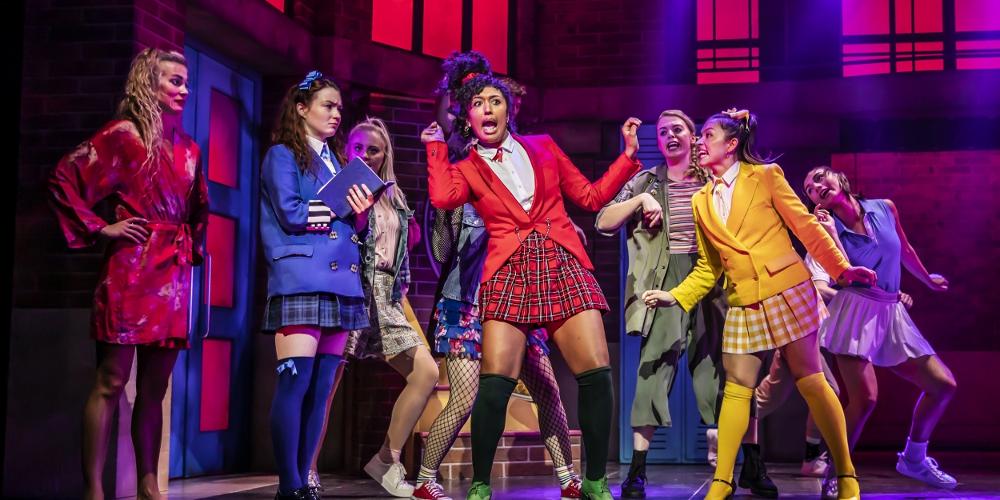 Heathers the musical will open again at The Other Palace in London.

Bill Kenwright Ltd confirmed its purchase of The Other Palace Theatre for an undisclosed amount yesterday.

Redeveloped in 2012, the venue was redeveloped in 2012 featuring a 308-seat performance space, a studio space, bar and restaurant. It was the first newly built theatre complex in central London in 30 years.

Heathers had a run at the Other Palace in 2018, and then returned to Theatre Royal Haymarket for a limited season last summer.

Produced by Paul Taylor-Mills and Kenwright, the show will run for a season from 25 November to 20 February 2022.