The actress will make her West End stage debut 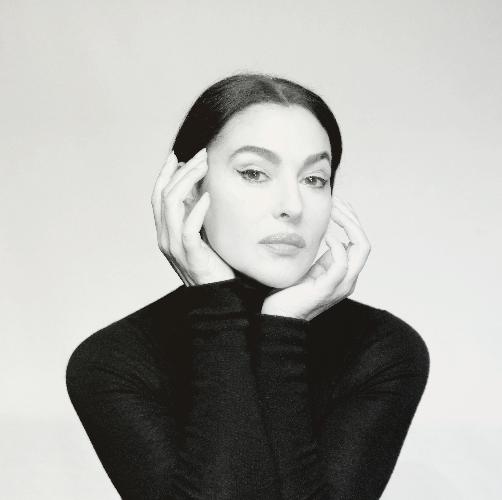 To celebrate the publication of the book ‘Maria Callas Letters & Memoirs’, glamorous Italian film star Monica Bellucci took to the stage for the first time to deliver a series of exceptional readings at Studio Marigny in Paris that revealed the essence of an extraordinary woman who rose from humble beginnings in New York City to become an international superstar and one of the greatest artists of all time.

Now she brings her critically acclaimed evening to London’s West End for one night only.

‘MARIA CALLAS: Letters & Memoirs’, directed by Tom Volf (‘Maria By Callas’), is at Her Majesty’s Theatre on Monday 20  December at 7.30pm.

From Maria Callas’s modest childhood in New York to the war years in Athens, from her discreet beginnings at the Opera to the pinnacle of a planetary career marred by scandals and personal tribulations, from an idealised love for her husband to her inflamed passion for Onassis, this unique evening reveals the true story behind the opera legend...in her own words.

“One day, I will write my autobiography, I would like to write it myself in order to clear things up.
There have been so many lies told about me...”

Published in 2019, ‘Maria Callas Letters & Memoirs’ wove together more than 350 unpublished letters spanning 1946-1977 with her unfinished memoirs. It was a moving and fascinating self-portrait of the greatest voice of the 20th century.