The show is opening at the Park Theatre 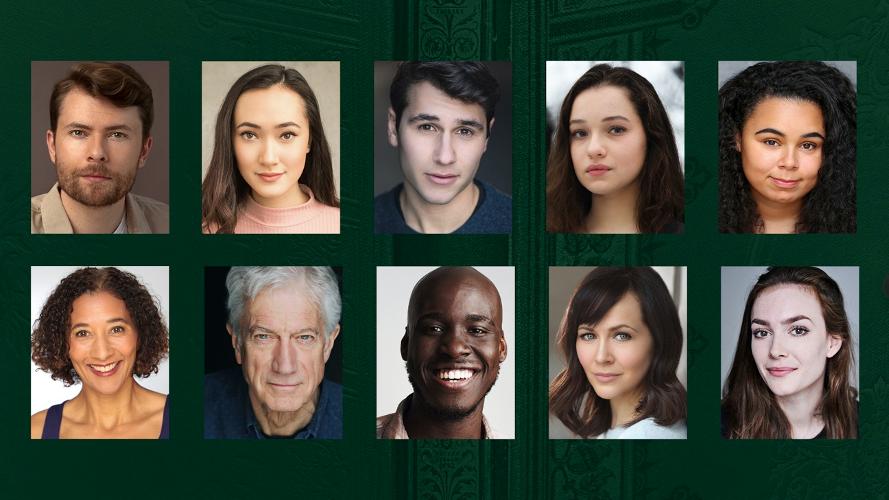 Aria Entertainment, Hope Mill Theatre and Knockhardy Productions in association with Park Theatre, have announced the full cast for Little Women, the musical based on the critically acclaimed 1868 novel of the same name by Louisa May Alcott.

Brian Protheroe (Brabantio in Othello, Aragon in The Merchant of Venice both for the RSC, Saruman in The Lord of the Rings, West End) will play Mr Lawrence, Lejaun Sheppard (Tina the Musical, The Book of Mormon, West End) as John Brooke, Savannah Stevenson (Glinda in Wicked, West End), will play Marmee and Lydia White (Chess and CinderELLA at Nuffield Southampton Theatre; Rags, Hope Mill Theatre) will play Jo. Also in the company is Liv Andrusier (Royal Academy of Music graduate).

Little Women receives its London premiere at Park Theatre, London on 11 November 2021, for a limited season until 19 December, and with an official opening night on 17 November.

Little Women follows the adventures of the four March sisters – Jo, Meg, Beth and Amy. Jo, the second eldest of the March daughters and an aspiring writer, receives yet another rejection from a publisher. Her friend, Professor Bhaer, tells Jo she can do better by making her stories more personal. Begrudgingly, Jo weaves the story of how she and her sisters grew up in Civil War America – a tale of self-discovery, heartache, hope and everlasting love.