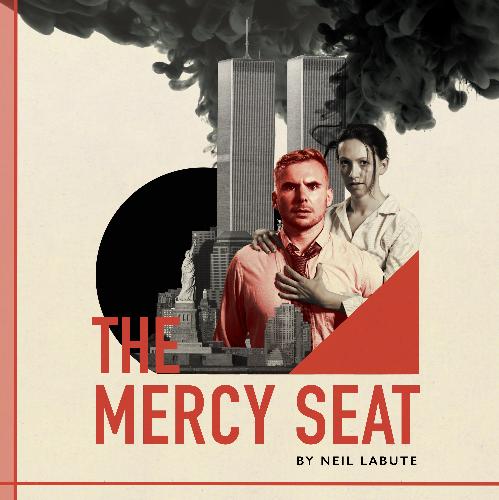 In the wake of a devastating attack, Ben & Abby contemplate a new life together. He was meant to be in the office yesterday, when it happened, but instead Ben chose to visit his boss and mistress, Abby in her downtown apartment. Now his phone won't stop ringing. With his wife and kids left in the dark, Ben believes he can start again if only Abby is willing to play along...

As the sun rises on a new world, the pair must decide - is this a national tragedy or a meal ticket?

LaBute's haunting drama is a vicious power play of brutal truth and scathing wit set against the backdrop of a momentous disaster. This new intimate production reveals our own self-serving morality in the face of human suffering in a play that is as compelling and relevant now as it was twenty years ago.

The show, starring Madeleine Dunne and Ben Lydon, and directed by Jack Robertson, runs at the Rosemary Branch Theatre in London 8-18 September and you can get the tickets here.