Sunday at the Musicals and Pygmalion at the Actors' Church - News

The shows are produced by Paul Burton 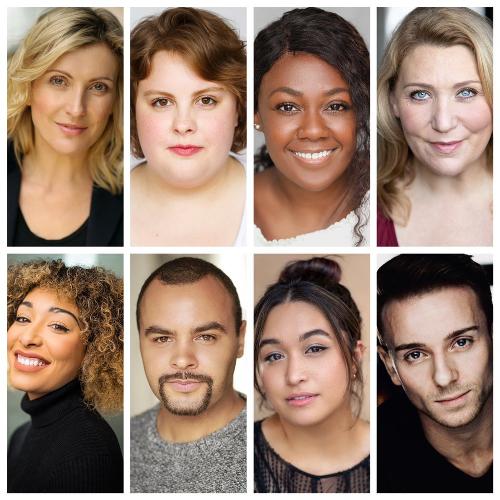 Paul Burton Productions’ popular Sunday at the Musicals concerts are back at The Actors’ Church in Covent Garden, London on 24 October and 7 November to raise funds for Acting for Others.

Since its conception in June 2015, there have been 15 versions and 17 performances of Sunday at the Musicals, which have included special summer and Christmas editions. The productions have been presented at The Hippodrome Casino, St. James Theatre (now called The Other Palace), The Phoenix Arts Club, The Actors’ Church, The Union Theatre in London and the Leicester Haymarket Theatre in Leicester.

The concerts are directed by Charlotte Peters, with musical direction by James Church, and sound and lighting by Ron Knights. More information here.

The Actors’ Church will also host a staged reading of George Bernard Shaw’s play Pygmalion on Monday 25 October 2021 at 7.30pm in aid of Acting for Others.

The production is produced by Paul Burton, with direction by Denise Silvey, and sound and lighting by Ron Knights.