The devastating impact of the pandemic on theatres: attendance down by 40% - News

Latest research shows attendance down by 40% 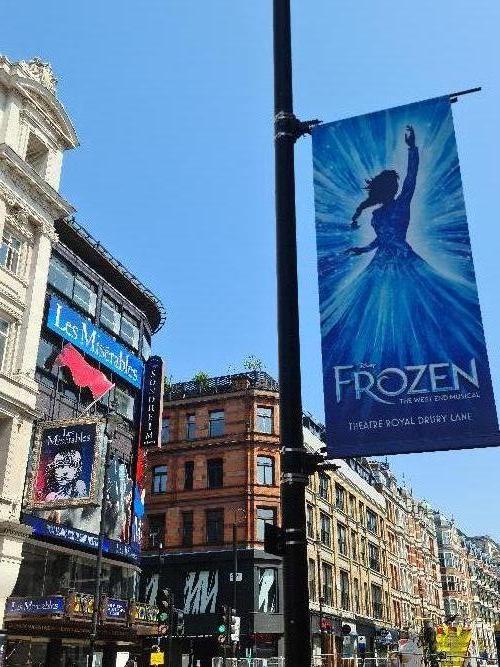 The latest research from Stage Systems on the Covid-19 effects on performing arts has unveiled some shocking statistics.

Theatres across the UK closed without warning on March 16th, 2020, following the government's advice to avoid gathering in public buildings. The blow on UK theatres was catastrophic:

- The number of lost performances in the following 3 months was over 15,000, meaning at least 7.8 million people missed out on incredible shows.

- By March 2021, nearly 40 per cent of theatre and arts workers in London had been made redundant, causing almost 60% to consider quitting the industry altogether because of the impact of pandemic.

- One year on, The Society of London Theatre & UK Theatre estimated losses for the sector at 230million, excluding freelancers (70% of the theatre workforce is estimated to be freelance).

- On the verge of bankruptcy, 16 theatre organisations reported losses of more than £5m in the last year.

The Arts Sector Is Still In Limbo

- One year on, the decline in attendance hits close to 50%. The eager return to normal life is still not enough to balance the covid financial blow.

- Almost a third of theatre venues said they have had plans to create an outdoor performance space due to Covid - even though the majority (61%) will operate at a loss.

- Theatres across the UK are beginning to open their doors once again. The social distancing measures in place mean that even indoor spaces that reopen at 50% capacity either made a small loss or broke even, at most.

“As a leading portable staging supplier, we were hit hard in 2020 due to the pandemic. The effect on our existing Arts Customers and Prospects was catastrophic. However, we started to see ingenious ways in which some of our Arts Clients were thinking outside the box. We are finding that Theatres and Arts groups in the UK have been using the time to re-evaluate their space, move performances outside, live stream events and expand their seating capacity. Some of our clients have used their time and grants to refurbish their space to align with re-opening, with increased capacity for ticket sales in which to regain lost revenue.” Angela Allen, Marketing & Sales Adviser, Stage Systems

During the lockdown, many theatres asked for the ticket money from cancelled performances as a donation to maintain themselves, but the crisis continues. So what is next?

- Go to shows: with easing restrictions and with a rolling list of venues and shows that have reopened following all government guidelines, if you can go see a show, you should.

- Some theatres offer 'pay what you can' performances, where the price is up to you to decide.

- Reach out to your local community to find out donation and volunteering options that can help the sector survive.