The show will be back in Trafalgar Square 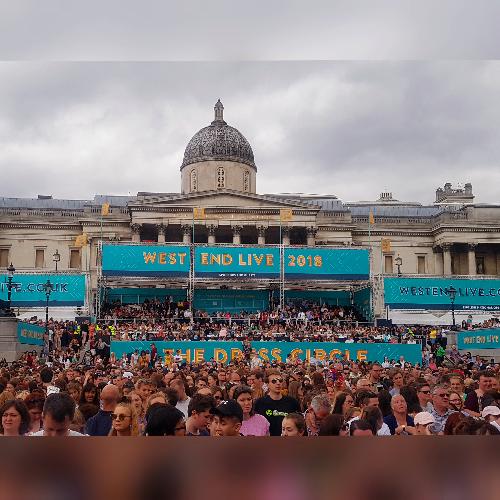 The 2020’s show was cancelled due to the pandemic.

Running over a weekend, the show features performances from the casts of the West End’s biggest musicals and musical theatre stars.

In a post on social media in May, the organisers announced they were hoping to stage the concert later in 2021.

“We’re hoping to run West End LIVE this year,” they wrote on Instagram. “It won’t take place in June but once the Government’s roadmap for social distancing restrictions is announced we’ll let you know more details.”